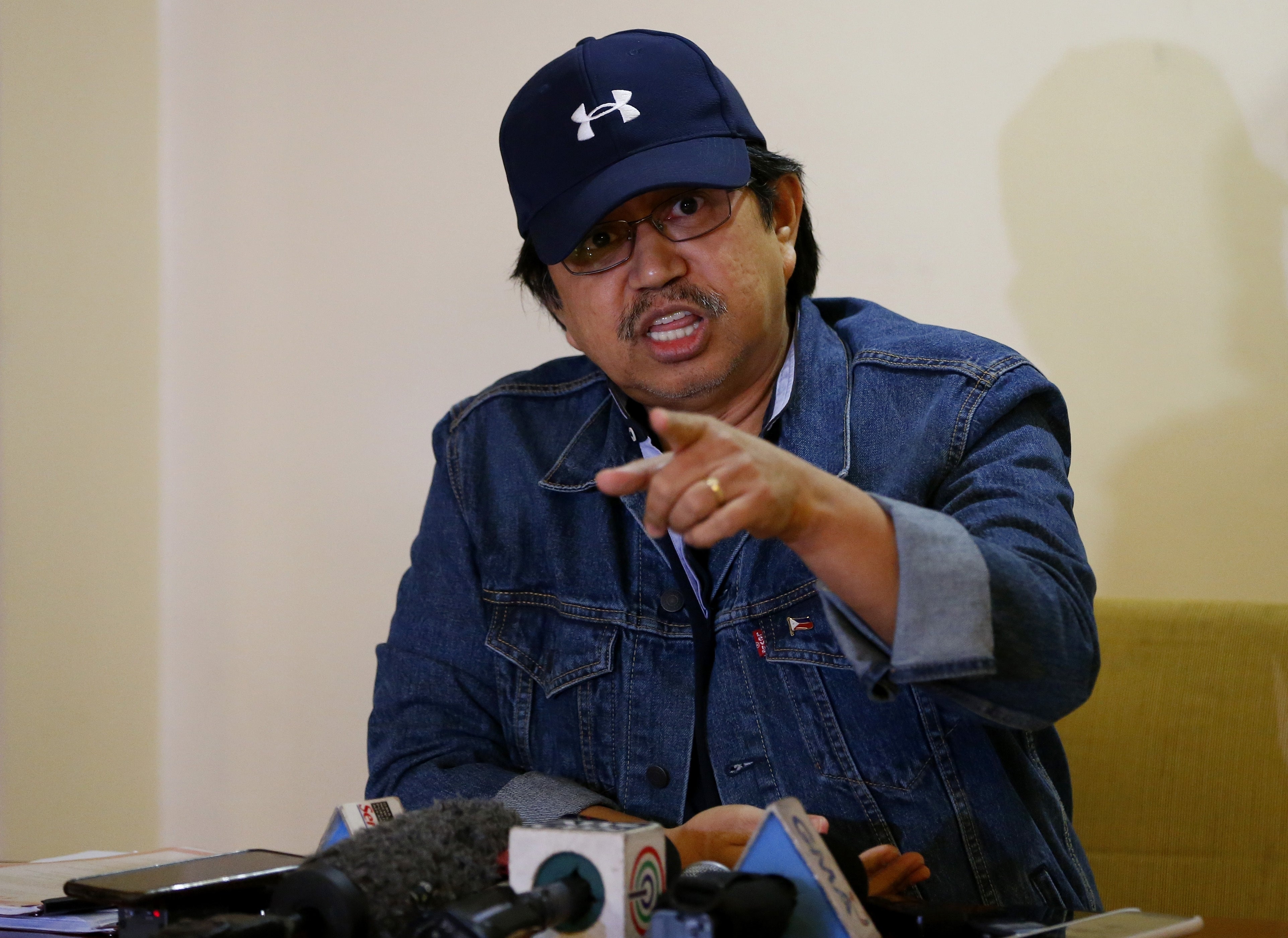 MANILA, Philippines — The government is offering a P10-million reward for any information that can lead to the arrest of former police official Eduardo Acierto, one of the accused in the smuggling of billions of pesos worth of shabu, which were found inside magnetic lifters, into the country.

Justice Secretary Menardo Guevarra confirmed that the bounty is being offered by Malacañang. However, he is not privy about where the reward money will be sourced.

“The bounty is from Malacañang, so I’m not privy to where it will be sourced. It’s not from DOJ because such amount is certainly much larger than what the DOJ could offer,” Guevarra told reporters.

Guevarra said DOJ is not focused on the reward money because his agency’s focus is on Acierto’s coddlers and protectors.

“We will have them (coddlers) wherever Acierto may be found hiding and brought to inquest immediately,” he stressed.

He reiterated that Acierto’s coddlers are criminally liable under Section 4 of the Dangerous Drugs Law (importation of illegal drugs), and thus, may face imprisonment of up to 20 years and fine of up to P500,000.

Last March, Acierto appeared before select members of the media and revealed that two Chinese nationals – Michael Yang and Allan Lim, who are allegedly involved in illegal drug trade, are often seen with President Rodrigo Duterte. Yang has served as Duterte’s adviser.

The Palace, however, denied Acierto’s assertions.

Recently, a Manila court issued an arrest warrant against Acierto for his alleged involvement in the importation of shabu found inside several magnetic lifters.

A hold departure order was also issued against Acierto to make sure he cannot leave the country. /kga