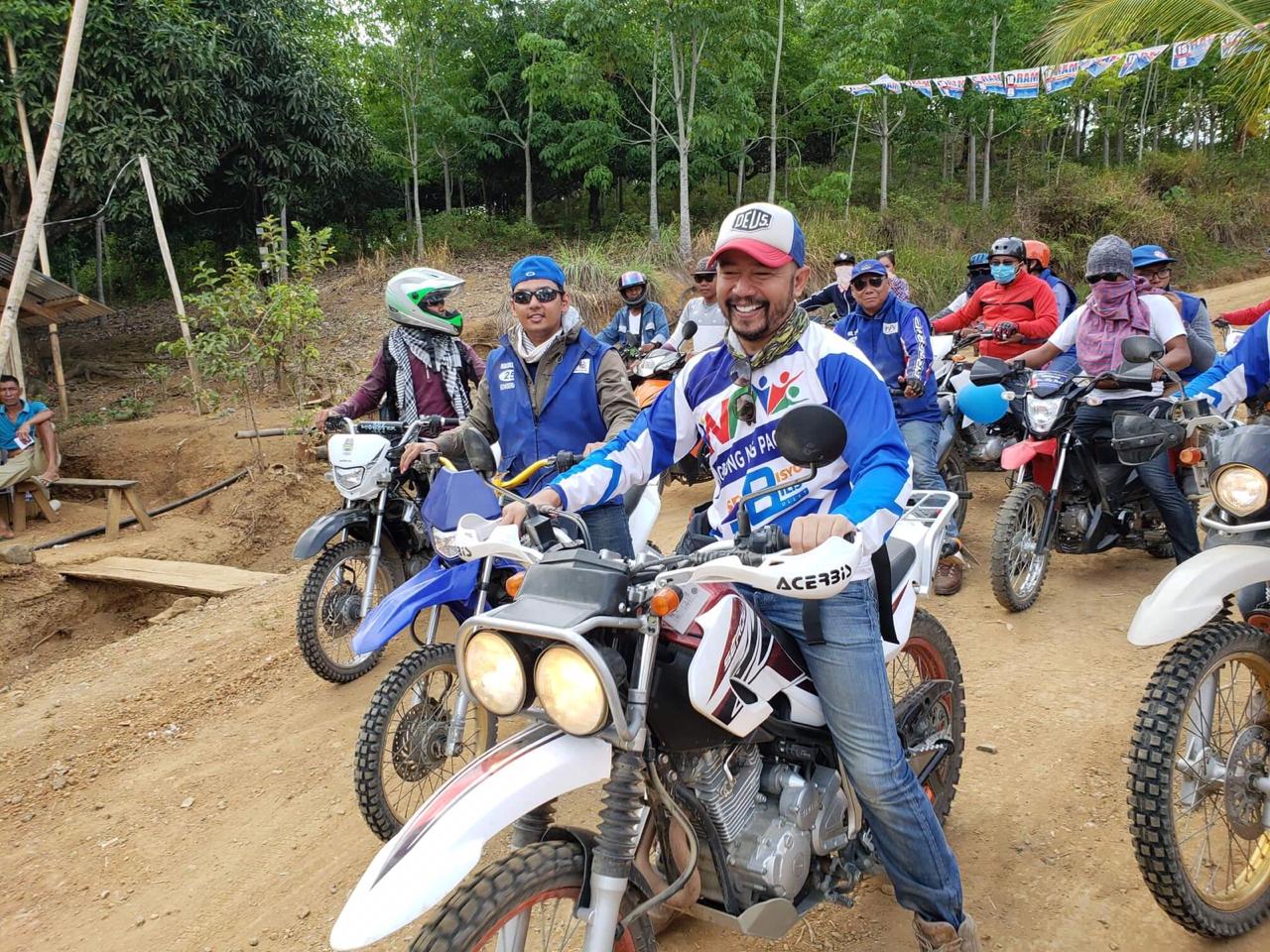 MANILA, Philippines — Moto-Meet made possible what could be the biggest dilemma for any candidate running this elections.

Moto-Meet is the brainchild of 1st District Representative Seth Frederick “Bullet” Jalosjos who is running for governor for the province of Zamboanga Del Norte.

Jalosjos thought of tapping his group and other volunteers in riding to reach remote barangays in Zamboanga Del Norte.

“I call them my brothers and sisters on two-wheels. We now have more than 1,000 volunteer riders, and that allowed us to maximize the coverage of our campaign, imagine we only have 45-days to campaign, paano mo mararating ang mga liblib na barangay kung hindi ka magmomotor?” Jalosjos said.

Today, Jalosjos, with his running-mate Britz Hamoy, retired Armed Forces Chief of Staff Alexander Yano, and the rest of the volunteer riders, were able to reach 36 barangays in the town of Sindangan.

“We initially have 50 riders. It was just experimental. We were gladly surprised by the outpour of support. Umabot kami ng 500.Akala ko max na yun. Now we have a thousand riders for Moto-Meet,” he added. 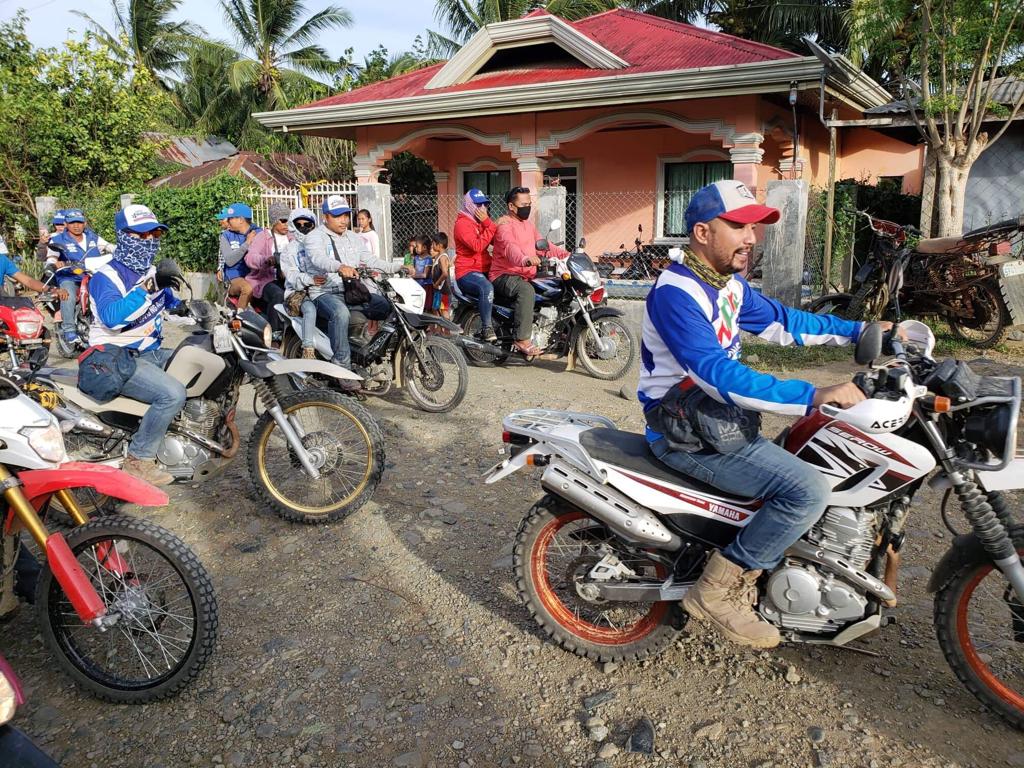 Residents in remote barangays were surprised to see the long line of riders. Children ran after them. Some elderlies remarked that this is the first time they have seen that many riders.

Jalosjos is known for his Serbisyo Bilis Program wherein he financed through his congressional funds, patients especially those with life threatening illness.

He intends to expand the medical assistance of Serbisyo Bilis.  /muf