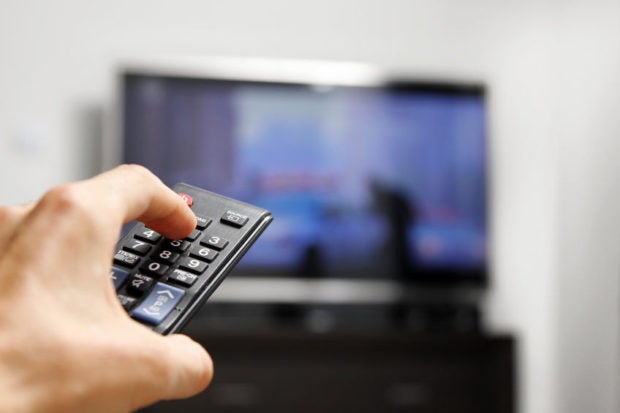 PINE BLUFF, ARKANSAS — A 69-year-old Arkansas woman, who was convicted of fatally shooting her husband after she discovered he had reordered a pornography channel, has been sentenced to 16 years in prison.

The Pine Bluff Commercial reported Wednesday, April 24, that both sides agreed on the sentence after Patricia Hill was convicted of second-degree murder in the death of Frank Hill at their Pine Bluff home about 65 kilometers southeast of Little Rock.

Hill testified that she was not thinking when she killed her husband last July and only meant to get his attention. According to testimony, she had previously canceled the channel from their service twice but shot her husband after seeing the channel had been added again.

She will be eligible to apply for parole in about three years. CE/JB