US ambassador’s Passover wishes in Polish met with anger 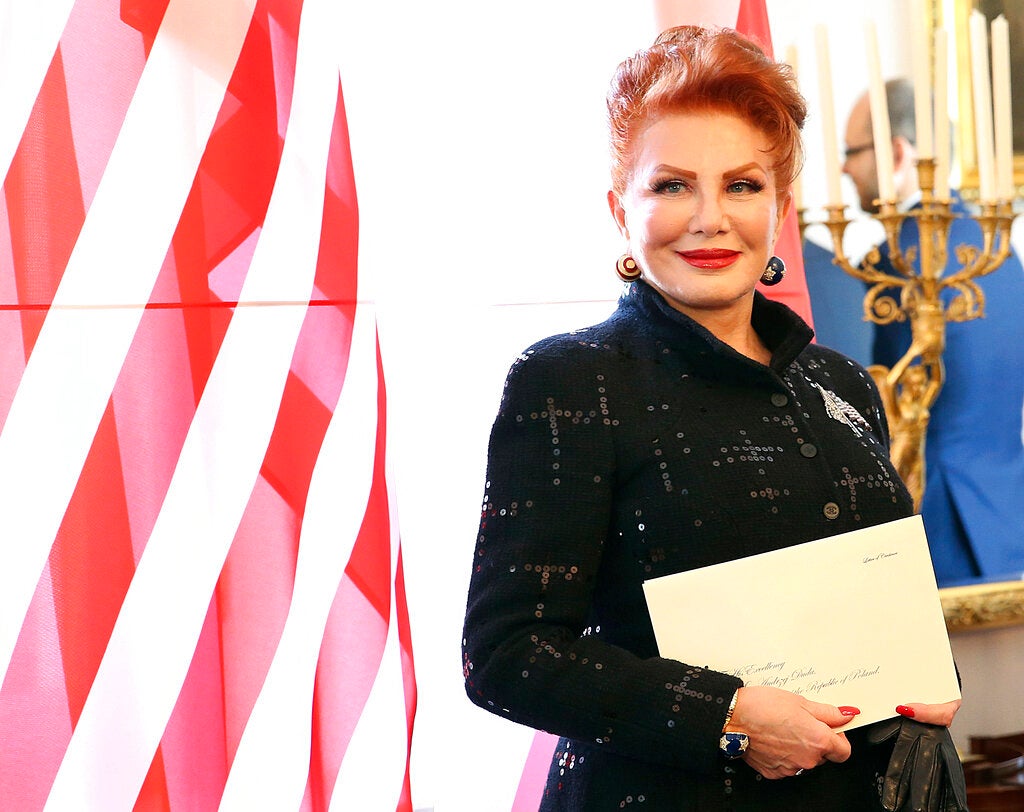 WARSAW, Poland — The U.S. ambassador to Poland wished Jews a happy Passover in Polish, and the reaction was a wave of angry comments on Twitter.

Ambassador Georgette Mosbacher also wished Poles a happy Easter on Sunday. By then, Mosbacher had been accused of offending Poland with her Passover tweet and reminded she is serving in a predominantly Roman Catholic country.

Krystyna Pawlowicz, a lawmaker with Poland’s right-wing ruling party, called the ambassador’s tweet, which was posted Friday along with a colorful illustration of items for a Passover Seder, a “provocation.”

Michal Szczerba, an opposition lawmaker, put some blame on the ruling Law and Justice party, accusing it of encouraging Polish nationalists by failing to react to past cases of racism and anti-Semitism.

“Christ died and was resurrected also for you, pagans and traitorous Jews,” Bakiewicz said.

Also Sunday, Polish media reported that residents of a town in southeast Poland, Pruchnik, carried out a Good Friday tradition of beating and burning an effigy that was styled to look like an Orthodox Jew. The effigy represented Judas, the betraying disciple of Christ in the New Testament.

Another drug convict who testified vs De Lima dies in Bilibid