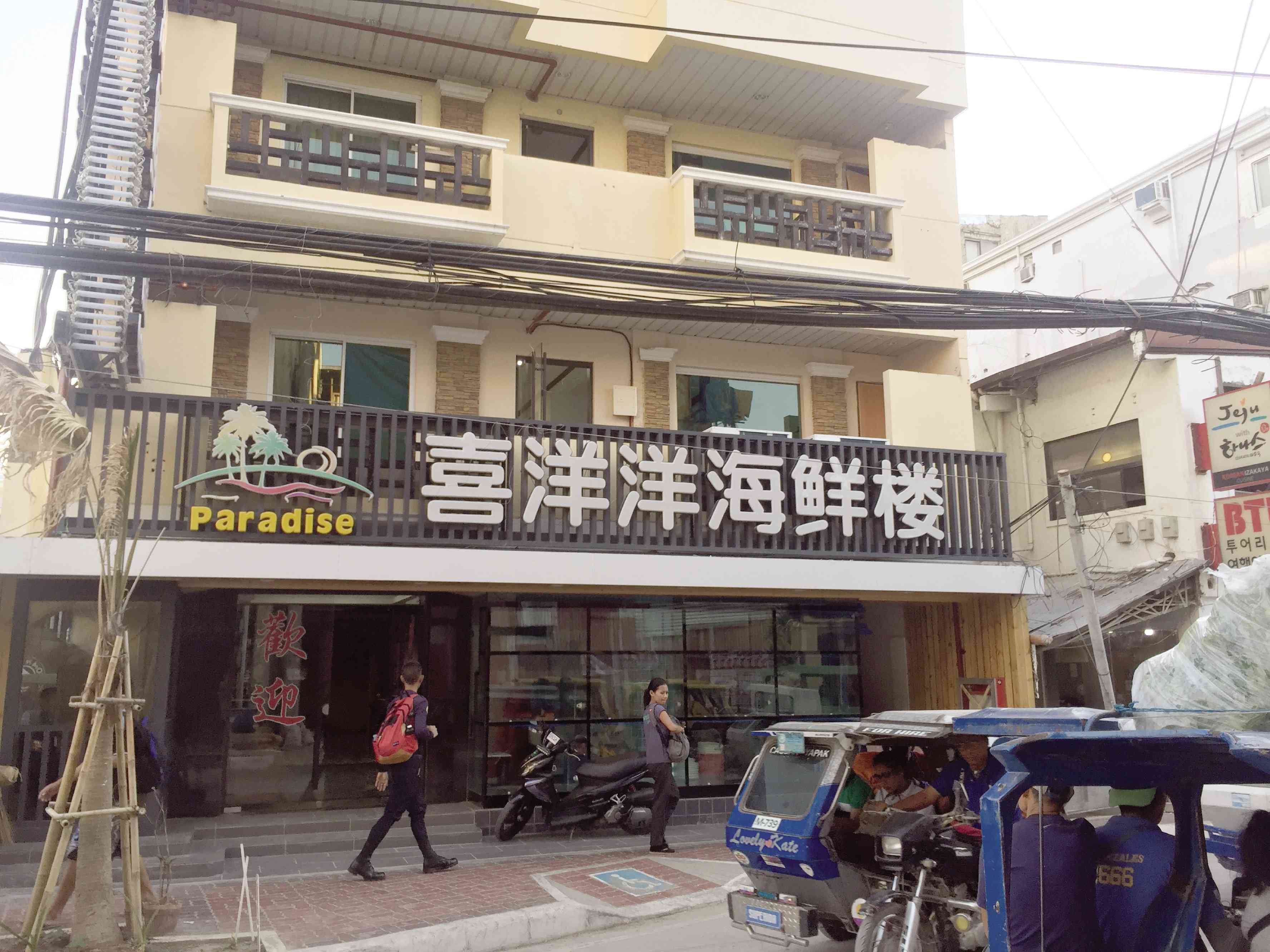 Chinese investors are welcome to put up businesses on Boracay Island, but the government will be keeping an eye on them to ensure they follow the law on whom to employ, according to Labor Secretary Silvestre Bello III.

“Our country has trade relations with foreign countries so if they invest here, it is allowed. What is disallowed is if they hire foreign workers when there are Filipinos who are fit for these jobs,” Bello said this week.

He said compliance officers from the Department of Labor and Employment (Dole) have been deployed to Boracay, where many Chinese and other Asian shops and inns have started their businesses since the resort island was reopened last October after six months of rehabilitation.

Boracay residents and business operators were especially surprised by the sudden increase in the number of Chinese establishments on the island, many along the main road, particularly the 1-kilometer stretch from the corner of Sunset Road to D’Mall commercial complex.

Some residents say that many of the establishments do not have English or Filipino signages and most of the Chinese restaurants allegedly do not have menus in other languages.

Almost all the staff of these establishments—cashier, cook, waitress, laborer and driver—are Chinese, one resident who requested anonymity told the Inquirer.

Most of the the establishments cater to Chinese tour groups, another resident said.

Councilor Nenette Aguirre-Graf of Malay town, which includes Boracay, said there was a proposed ordinance requiring establishments to put up prominent signages in English before their Chinese or Korean names in consideration of the island being an international tourist destination.

She said establishments should not be exclusive to a particular nationality.

The proposed ordinance requires all foreign-owned establishments to display signage or advertising, including restaurant menu in English and other languages.

Acting Malay Mayor Abram Sualog said the Chinese establishments had secured the required permits and complied with requirements to operate the businesses.

He said he will talk to the operators regarding the signages.

“I will summon the representative of their association and we will require their signboards and menu to have translation in English or (Filipino). After the Holy Week, we will enforce this request and if they do not comply, I will order the removal of the (signages),” Sualog told the Inquirer.

He said many of the establishments had applied to operate last year and even before the closure of the island to visitors.

“When Chinese tourists started to significantly increase in 2017 because there were no more (negative) travel advisories, they (establishments) started coming in also,” Sualog said.

Official data indicate that Chinese tourists have been the top foreign visitors to the island for the past several years.

Also as of April 8, the Boracay Inter-Agency Task Force had accredited 339 establishments with total of 12,083 lodging rooms.

Bello said Dole would be looking into offshore gaming operations following an interagency task force order to consolidate the documentation of foreigners working for online gaming companies to ensure that they paid the correct taxes. Many such operations are located inside economic zones.

“Foreign workers without an alien employment permit are fined P10,000, a measly amount compared to the billions that they have been earning from the foreigners’ investments,” he said.