MANILA, Philippines — “I will not deliver fake news, hate speech.”

This is what Manila Archbishop Luis Antonio Cardinal Tagle wanted Catholics to embody as he led the Chrism Mass on Maundy Thursday at the Manila Cathedral.

“I am consecrated by the Holy Spirit, I will bring good news to the poor and the suffering,” he added.

Cardinal Tagle also reminded those consecrated not to lead others to “imprisonment and enslavement.” 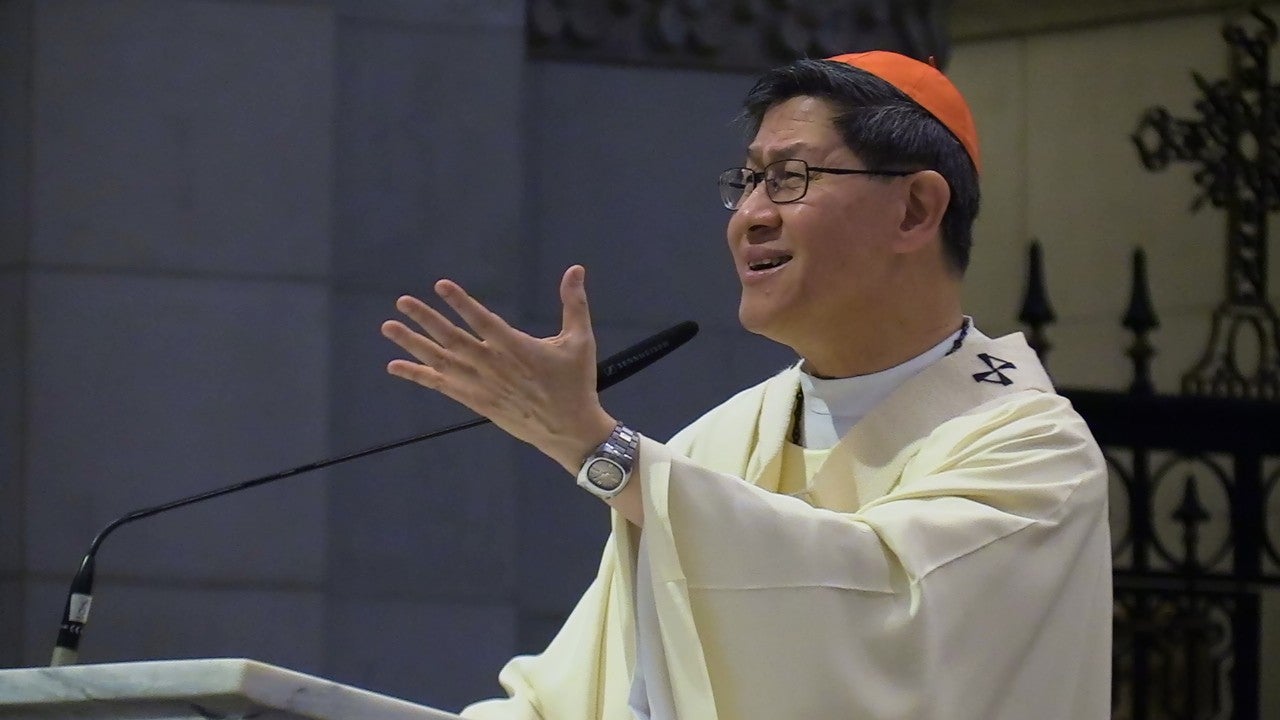 Tagle then pointed out how the youth only hear bad news, criticisms and their inability to meet expectations.

He said some fear about going to school, while some want to end their lives. 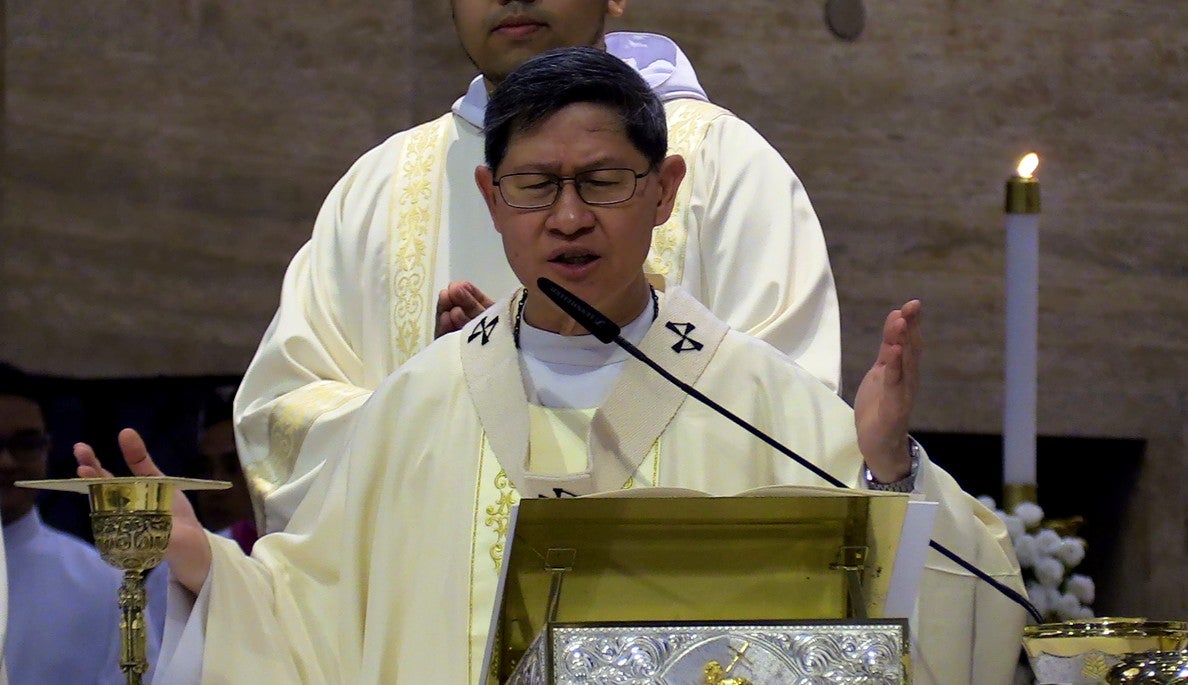 He then urged those anointed by the Holy Spirit to “live your consecration, proclaim good news.”

“We are consecrated by the Spirit. We are not to participate in the further enslavement and captivity of people, especially the young,” he said. “We are sent as consecrated people to proclaim liberty to the oppressed and not add to their oppression.”