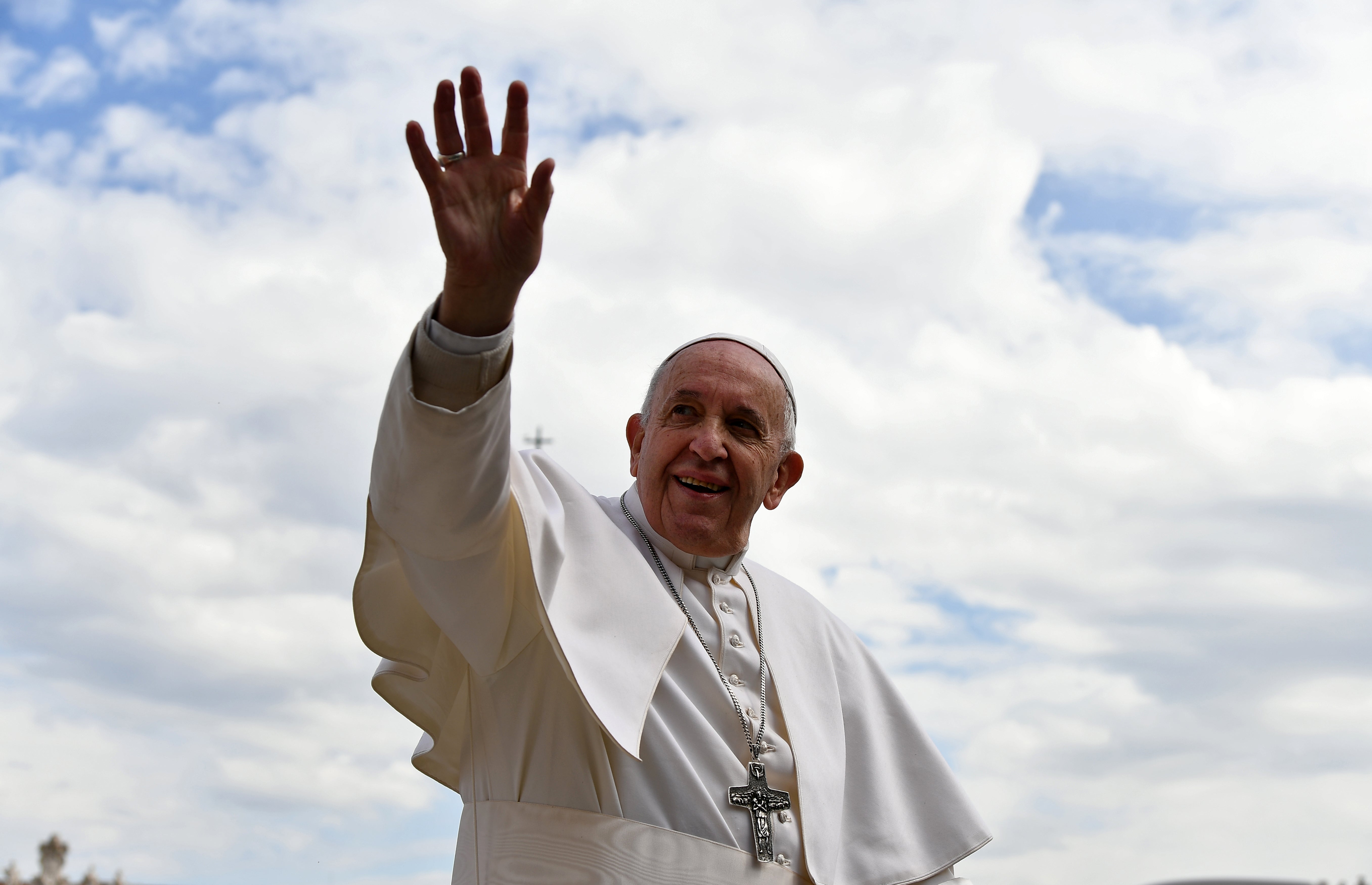 Pope Francis waves as he leaves St. Peter’s square at the Vatican at the end of his weekly general audience on March 27, 2019. (AFP)

MANILA, Philippines — Pope Francis was, once again, included in the Time Magazine’s 100 most influential people.

The Time Magazine has released its list of the world’s 100 most influential leaders.

Archbishop Charles J. Scicluna of Malta, who wrote the Time article about the pontiff, noted how the Pope addressed the whole Catholic Church on the issue of sexual abuse of minors by clergy by calling for a meeting with church leaders last February.

Pope asks for prayers for sex abuse summit at Vatican

He said the Pope believed that “protecting the young, and that Catholic leaders around the world should be on the same page.”

“He (Pope Francis) is determined to put in place guidelines and policies to protect children and other vulnerable people,” Scicluna wrote.

“He believes we should not only pay attention to the symptoms, however tragic they are, but we should also go deeper and discern what are the roots of this “clericalism”—this evil abuse of conscience and power,” he added.

Scicluna said that in the Pope’s “mind and heart,” the abuse of minors is an “abuse of the body of Jesus Christ.”

“With great courage and wisdom, Pope Francis has invited all of us in the church to approach the immense suffering of victims with the same reverence as we would approach the suffering body of Christ,” he further said.

Pope Francis has been on the Time’s list since the first year of his pontificate in 2013.