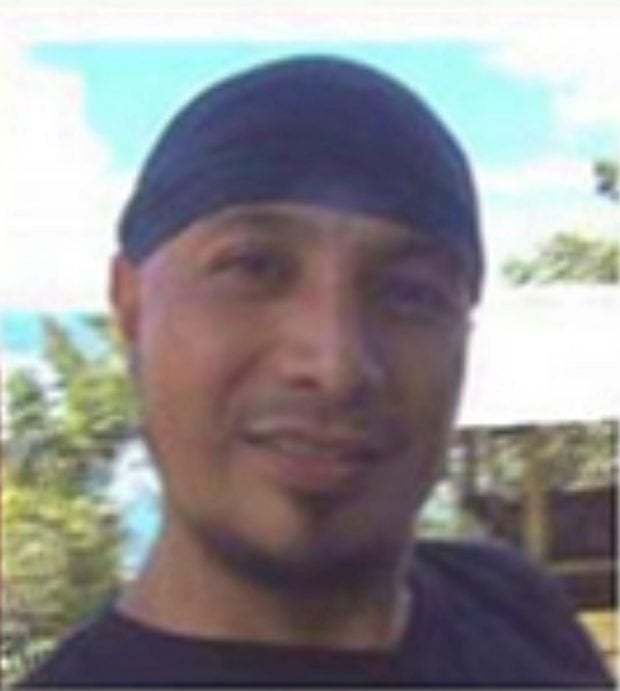 MARAWI CITY, Philippines — The military on Sunday confirmed that the body of the suspected Maute group leader killed last March was that of Owayda Benito Marohombsar, also known as Abu Dar.

The Islamic State (IS)-inspired Maute leader was slain in a military operation at the boundary of Tubaran and Pagayawan towns in Lanao del Sur.

The death of Abu Dar, who carried a P3-million reward for his capture or death, would mean the end of the Dawlah Islamiya Lanao group, said Col. Romeo Brawner, commander of the Philippine Army’s 103rd Infantry Brigade based in Marawi City.

“This group is leader-centric. If you remember, when the two leaders were neutralized in the last part of the Marawi siege, President Duterte declared the liberation of Marawi from the terrorist influence,” Brawner had said earlier.

The two leaders referred to by Brawner were Isnilon Hapilon, an Abu Sayyaf leader and said to be the IS emir for Southeast Asia, and Omar Maute, who led the attack in Marawi City in May 2017.

Abu Dar was also part of the team that planned and staged the attack but he slipped out from the battleground in the early part of the siege after he was wounded, Brawner said.

Abu Dar was the only survivor among the plotters of the Marawi siege, including the Maute brothers and Hapilon, who were seen in a photo and in video seized from slain militants planning the assault.

Abu Dar, a native of Pagayawan town in Lanao del Sur, was believed to be leading the remnants of the Maute group at the time of his death.

Various sources have said he was a relative of the Maute brothers — Abdullah, Omar, and Madie — who were killed during the five-month battle for Marawi.

At the height of the siege, Abu Dar escaped with dozens of Maute gunmen and had since been active in recruiting new members using millions of pesos they allegedly looted from a bank and abandoned homes of wealthy families in Marawi.

Abu Dar was also responsible for the 2013 bombing at the Limketkai Center in Cagayan de Oro City, the military said.