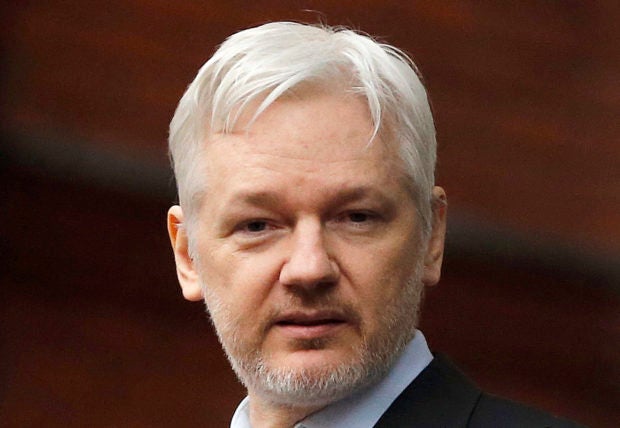 LONDON — More than 70 British legislators are urging the government to make sure WikiLeaks founder Julian Assange faces Swedish justice if prosecutors there reopen a rape allegation against him.

The lawmakers signed a letter late Friday urging Home Secretary Sajid Javid to “do everything you can to champion action that will ensure Julian Assange can be extradited to Sweden in the event Sweden makes an extradition request.”

Sweden suspended its investigation of serious sexual misconduct two years ago because Assange was beyond their reach while taking refuge in the Ecuadorian Embassy in London.

He was arrested Thursday and is now in British custody facing an extradition request from the United States on charges of conspiring to break into a Pentagon computer. 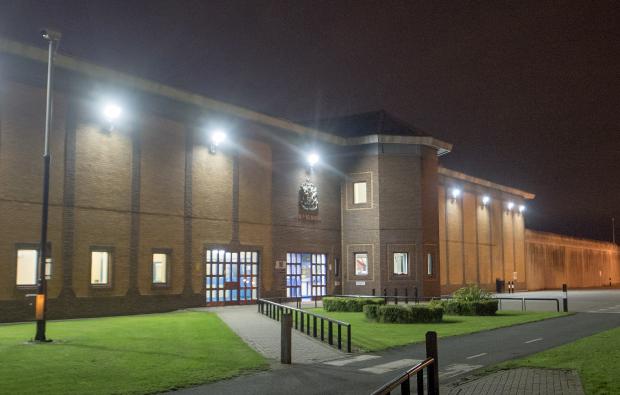 This photo, taken Sept. 4, 2015 shows a general view of HMP Belmarsh in London. WikiLeaks founder Julian Assange has exchanged a small room at the Ecuadorian Embassy in central London for a cell at Belmarsh Prison, a grim facility in southeast London after his arrest on Thursday, April 11, 2019. (Photo by ANTHONY DEVLIN / PA via AP)