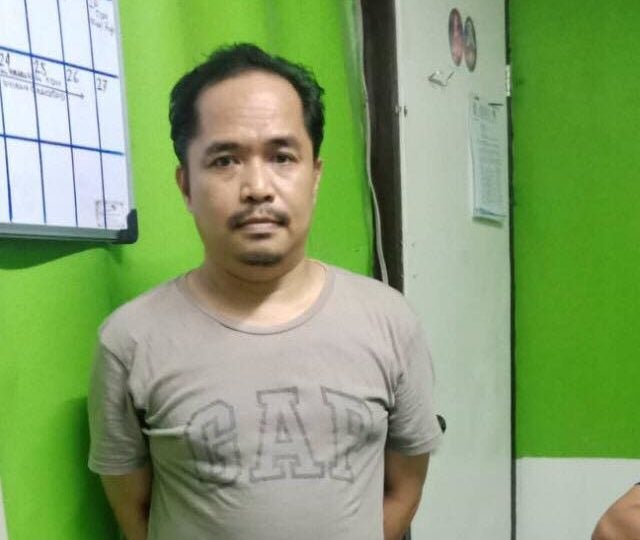 MANILA, Philippines  – A former bank manager was arrested Thursday for allegedly embezzling P2.1 million worth of insurance placements from a Japanese national.

Andrew Pano, 45, was arrested at his residence in Cainta, Rizal by operatives from the Eastern Police District (EPD) Mobile Force Battalion Intelligence Operatives.

A report from the EPD said Pano was served an arrest warrant issued by Judge Rowena De Juan-Quinagoran of the Pasig City Regional Trial Court Branch 166 on November 15, 2016.

Police said the embezzlement happened in mid-2012 until early 2013 when Pano was still working as a branch manager of a bank in Pasig City.

Pano was brought to the Pasig City police station for proper disposition prior to the return of the said warrant. /gsg