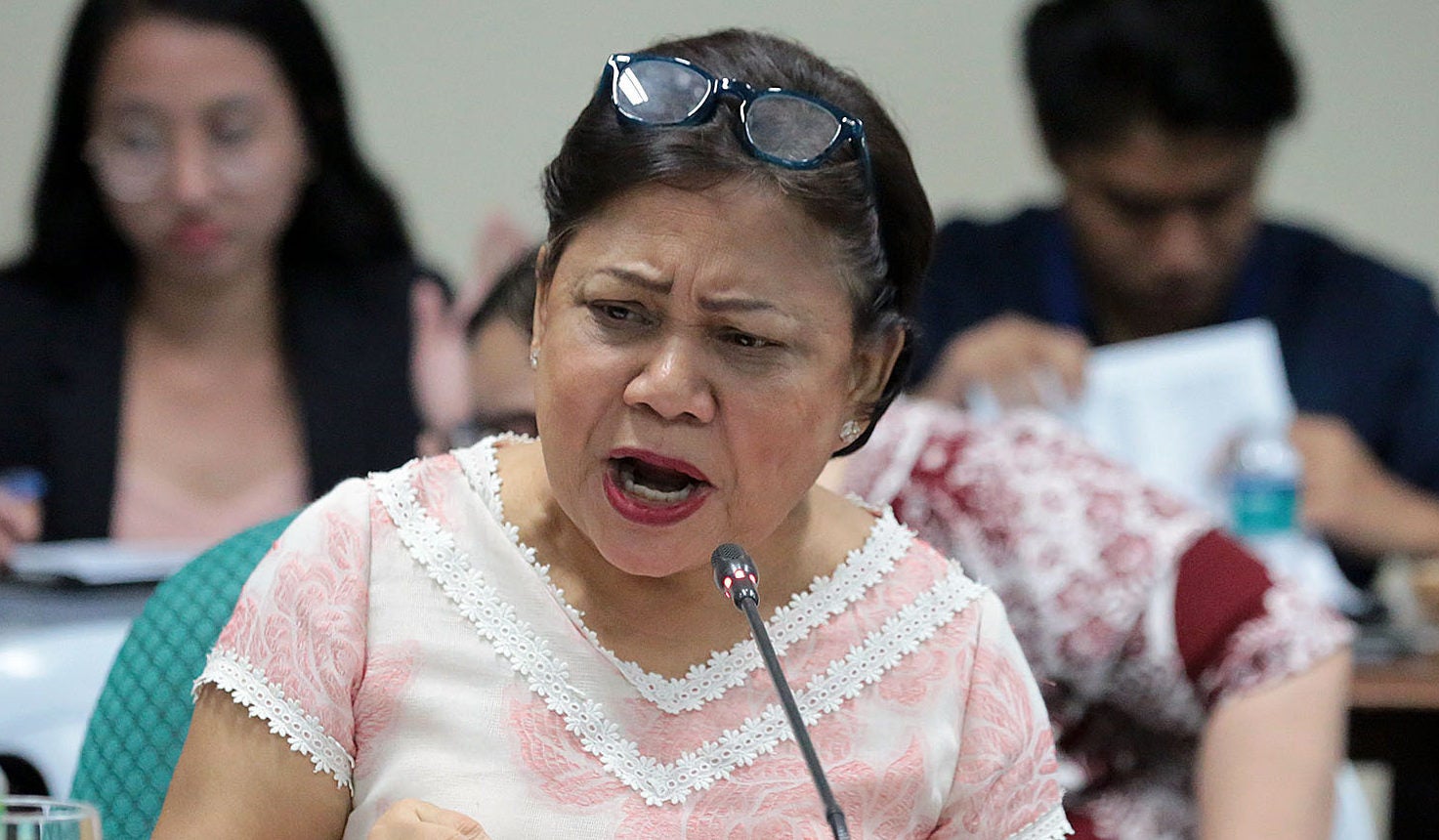 The government has been operating on a reenacted budget since the start of 2019 after Congress failed to pass the P3.757 trillion national budget in 2018 because of questionable allocations and alleged pork barrel insertions.

National Economic and Development Authority (NEDA) chief Ernesto Pernia recently said the country’s economic growth would dip to its lowest in eight years if the government operates on a reenacted budget for the entire year.

However, it remains unclear if Duterte would veto allocations and the last minute realignments questioned by the Senate, including the controversial P75 billion worth of programs under the Local Infrastructure Program of the Department of Public Works and Highways (DPWH) reportedly realigned by the House of Representatives. /cbb