London Eye to be red, white, and blue when royal baby born 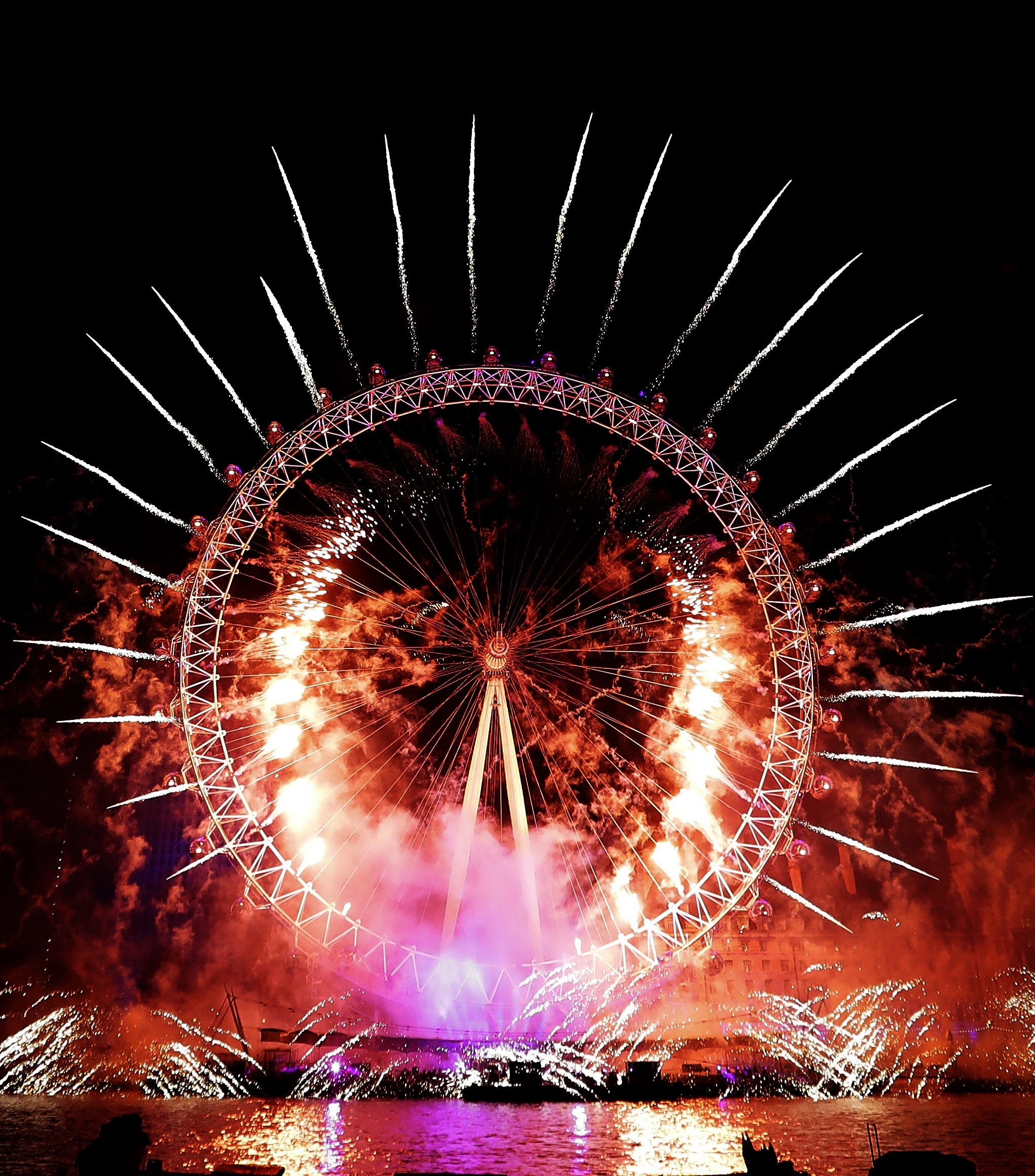 LONDON — Special plans are being made to welcome the first child of Prince Harry and his wife Meghan, the Duchess of Sussex.

Officials said Wednesday that the landmark London Eye observation wheel on the banks of the River Thames will be lit in red, white, and blue to mark the baby’s birth. Those are the colors of the familiar Union Flag.

The baby is expected in late April or early May. He or she will be seventh in line for the British throne.

Harry and Meghan said they have chosen not to learn the baby’s gender.

The royal couple are moving shortly from central London to a quieter location near Windsor Castle, some 20 miles (32 kilometers) west of London. They married in May in a chapel on the castle grounds. /kga