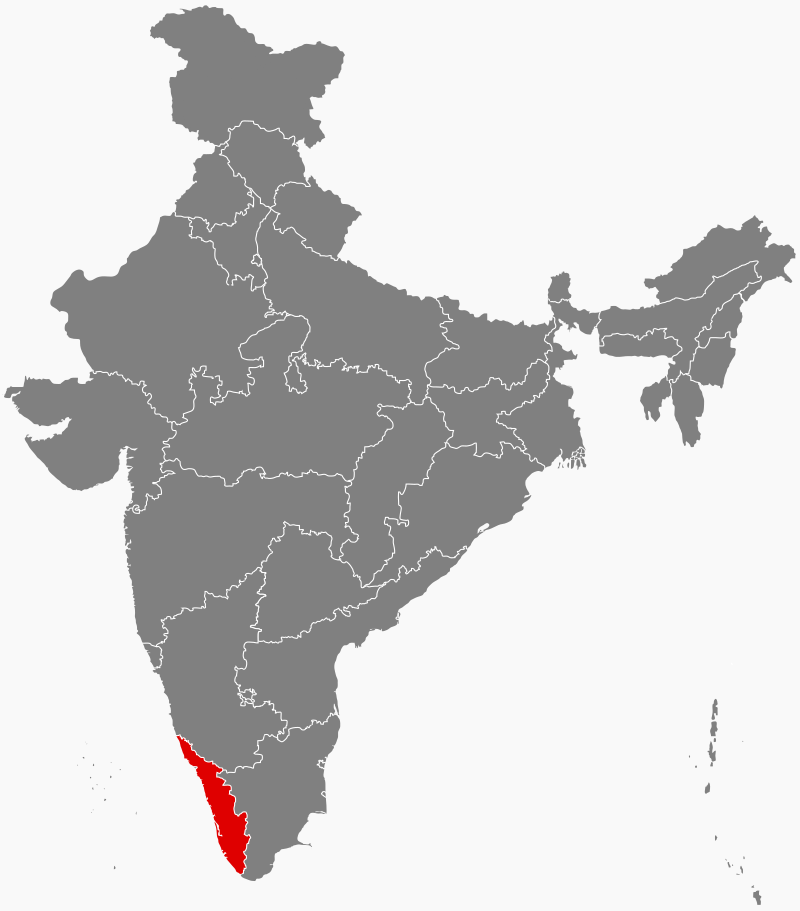 THIRUVANANTHAPURAM, India – Police on Tuesday charged an Indian bishop with repeatedly raping a nun at a rural convent in a case that has cast a new shadow on the Roman Catholic Church’s global sex abuse crisis.

Franco Mulakkal was charged with raping the nun several times between 2014 and 2016, K. Subash, police deputy superintendent in the district of the southern state of Kerala where the investigation was carried out, told AFP.

The bishop also faces charges of unlawful detention, unnatural sex and abuse of authority. Mulakkal — who faces a maximum punishment of life imprisonment — has vociferously denied the allegations.

The police report backing the charges ran to more than 100 pages and contained statements from nuns, priests and other bishops, media reports said.

The victim filed a complaint in June last year, but police only started formal questioning in September as fury over the case mounted.

In a rare public show of dissent within the church five nuns staged days of protests with dozens of supporters to force authorities to take the allegations seriously.

Mulakkal was arrested in October before being released on bail. Senior members of the church in the southern state have supported the 55-year-old bishop, however, and he was cheered when he returned to his diocese.

Truth the only weapon

Sexual abuse by clergy and the failure to take action has mired the Roman Catholic Church in scandal across the world in recent years.

In February, Pope Francis publicly addressed the sexual abuse of nuns by clerics for the first time, insisting the Vatican takes seriously reports of sexual abuse and the “sexual slavery” of nuns.

Mulakkal is accused of repeatedly assaulting the nun from the Missionaries of Jesus order at the St Francis Mission in Kerala. The bishop was the head of the order.

Speaking to AFP, Sister Anupama Kelamangalath, one of the five nuns who protested outside Kerala’s High Court, said they had sought to draw attention to Church authorities who were misusing positions of power.

The sister, from the Jalandhar diocese in the state, said she was relieved and delighted at the charges.

“We were able to achieve this despite stiff opposition from all sides. We had no-one on our side to fight for us, but Christ.”

She insisted the protests were not against the church but aimed “at certain figures who misused the holy powers vested in them,” she added.

“Other than truth as our weapon, we never had anything else on our side.”

She told how repeated approaches to senior church officials were ignored.

“When they realized that we wouldn’t back down, they had us transferred and then made false cases against our families,” she said. These included allegations they had made death threats against the accused bishop.

“We were then left with no option but to approach the police and register a case against the bishop. What else could we do?”

Police say they are looking into other cases of abuse of nuns and allegations that four Kerala priests blackmailed women during confession to force them to have sex.

Christians — overwhelmingly Catholic — are the third-largest religious group in India. Around 80 percent of the country’s 1.3 billion population is Hindu, followed by a sizeable Muslim minority. /cbb