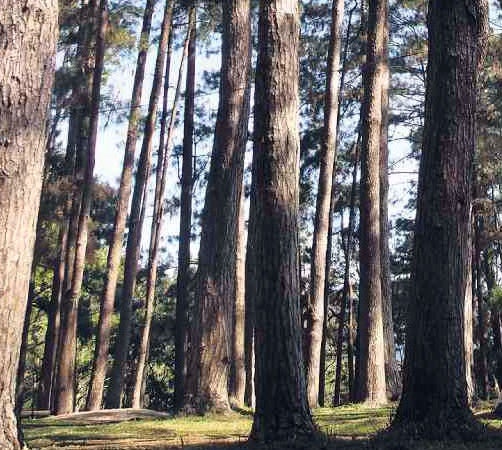 BAGUIO CITY — A 16-year-old girl died after a branch of a tree fell on her while on a picnic in one of the slope backyards in Camp John Hay here on Saturday, a belated police report said.

Police said the girl, whose name was withheld upon the request of relatives, sustained serious injuries on her abdomen and was taken to Baguio General Hospital. She died early Sunday.

According to the John Hay management, the pine tree was among the dead trees that they were asking government for permission to cut.

The tree involved in the accident was cut down Monday to prevent further mishaps. /kga

Read Next
UK plans to introduce ‘no-fault’ divorce for first time
EDITORS' PICK
Duterte signs terror law amid wide opposition
Smart releases Hyun Bin’s second TVC
‘Keep our silence:’ Duterte tells troops not to avenge slain agents
Stress and PH millennials amid pandemic: What surveys found
EuroMillions Superdraw: A lottery draw unlike any other is coming to the Philippines
Water remains our saving grace right now
MOST READ
Duterte tells military: No other president looked at you the way I did
Locsin warns of ‘severest response’ if China’s army drills in SCS ‘spill over’ to PH domain
Duterte signs terror law amid wide opposition
Man who stole 2 cans of luncheon meat lands in jail in Manila
Don't miss out on the latest news and information.