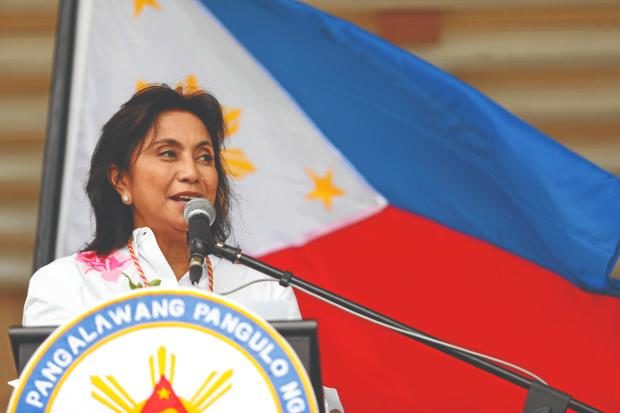 MANILA, Philippines – Vice President Leni Robredo, in her Araw ng Kagitingan message on Tuesday, asked the Filipino to draw strength and inspiration from to courage and valor of Filipino World War II veterans several decades ago in combating corruption and present threats to democracy.

Robredo noted the Filipino soldiers’ gallant stand against Japanese forces in Corregidor is proof that Filipinos will always cherish freedom.

During World War II,  the Philippines — which was under American occupation — was dragged into the war against the Japanese.

As the Japanese Imperial Army invaded Luzon, the joint forces of Filipino and American soldiers were consolidated by General Douglas MacArthur in Bataan to make a last stand.

Vice President heaped praises on the soldiers who stood their ground, fighting even if it meant dying on the battlefield.

She also stressed that courage for the soldiers did not only meant physical strength, but also mental fortitude to lead the way for other Filipinos.