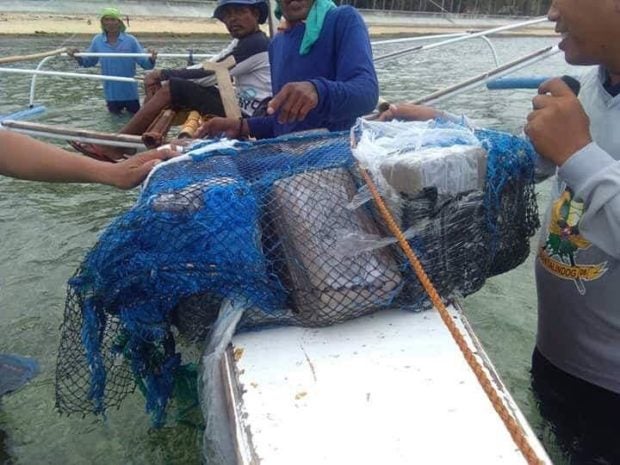 The Caraga regional police reported Monday that the suspected blocks of cocaine were found by fishermen in the area on Sunday at around 4:30 p.m.

The fishermen reported the discovery to authorities, prompting personnel of the Burgos municipal police to inspect the bricks of suspected illegal drugs, which were wrapped with fishnet.

According to police, the bricks had the same “Bugatti” markings as the ones recently recovered in Barangay  Pacifico, San Isidro town in the same province.

The items were brought to the Burgos police station and will be turned over to the provincial crime laboratory office.

Police have yet to identify the weight and estimated value of the suspected cocaine. / gsg 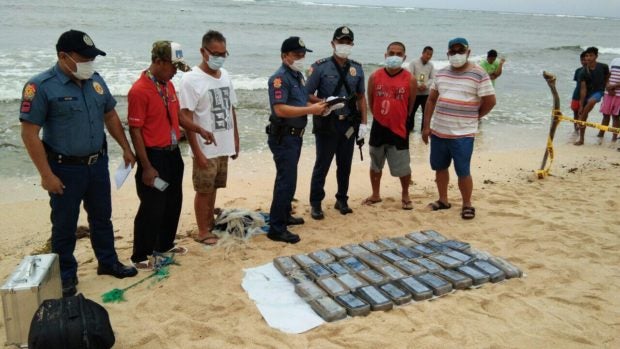