Diokno to push for better salaries for judges, court workers 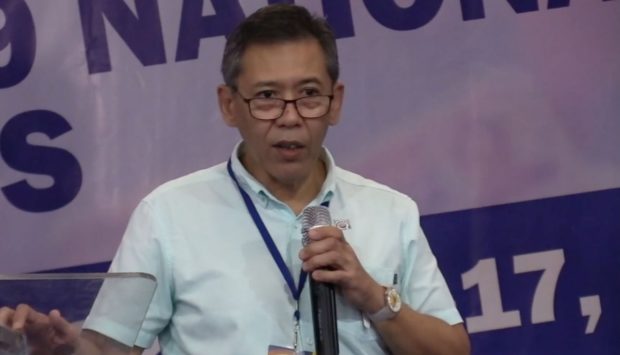 CITY OF MALOLOS — Otso Diretso senatorial candidate and human rights lawyer Chel Diokno said he would file a bill increasing the salaries of judges and court employees if he gets elected in the May 2019 midterm elections.

Diokno said this would help fill judicial vacancies and prevent judges or court employees from leaving their jobs.

“Why would they work as judges in the government for a small salary when they could get earn more in private practice?” Diokno, speaking in Filipino, told reporters during a visit in this city on Saturday.

According to Diokno, there’s an urgent need to address corruption in the judicial system by making the selection and appointment by the Judicial and Bar Council transparent, as it is in the Commission on Appointments.

Diokno said he would push for reforms to achieve this transparency.

“Without transparency, without accountability, people won’t have trust. I hope we also have an anti-corruption commission here as they do in other countries,” he said.

Diokno said he would also file a bill for the creation of a separate court called Construction and Business Arbitration Commission to handle business and construction cases.

He said this body would be an alternative court where corporate cases, which usually became a source of bias and corruption, could be handled separately. /atm