Duterte: ‘I won’t be President for long. I’m tired’ 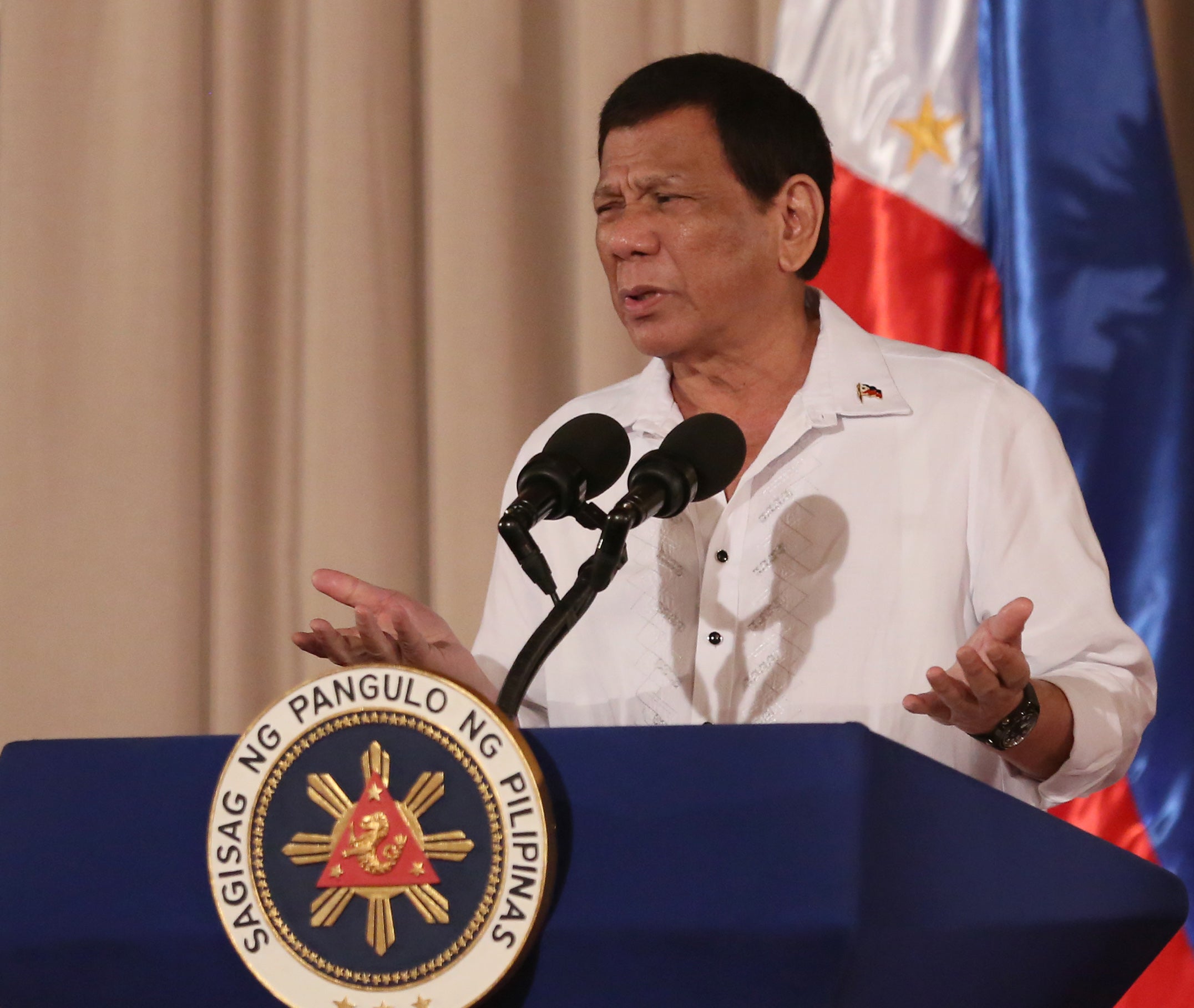 MANILA, Philippines – President Rodrigo Duterte assured the public that he would step down once his term ends in June 2022.

“I will not be President for so long. This is my third year. It’s just in the wings and my end will come,” Duterte said Saturday during the National Federation of the Motorcycle Clubs of the Philippines’ annual national convention in Iloilo City.

“I don’t know if I will be able to survive the three years remaining but God willing, I assure everybody here that I will step down at the end of my term,” Duterte added.

Duterte added that he was “tired” and “exasperated by corruption,” revealing that he already planned stepping down twice before as president.

“There was a time when I offered to step down before the military and the police in a conference and the second time. I was so exasperated by the corruption,” the President added.

Citing these reasons, Duterte reiterated that he had no intention of prolonging his days at his post.

“I do not have the choice of being a politician forever,” Duterte said. /cbb