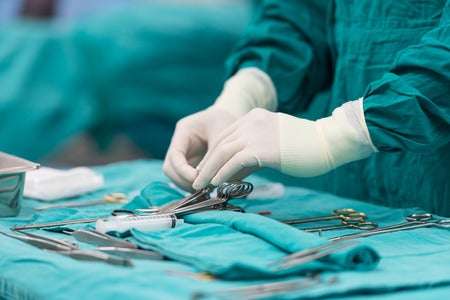 The doctors who quit represent 12% of the 8,500 physician positions that opened after Cuba’s government ended the More Medics program, which had sent Cuban doctors to areas where medical professionals were scarce in return for payments from Brazil.

Days after being elected Brazil’s president on Nov. 28, far-right politician Jair Bolsonaro said he would renegotiate the program, which had been signed between Brazil and Cuba in 2013. The Cuban government then announced its doctors would no longer participate.

Bolsonaro tweeted that the Cuban government rejected his new terms to require that Cuban doctors pass the Brazilian medical exam, receive the full salary the Brazilian government paid for their services and allow them to bring their families. The agreement had said Brazil’s foreign ministry could grant temporary visas to doctors’ family members, but Cuban doctors reported having problems in bringing their families to Brazil.

“I would never make an agreement with Cuba with those terms. It’s slave labor,” Bolsonaro told reporters at the time, referring to the fact that the Cuban government received a large portion of the doctors’ salaries.

He also argued that “we can meet the demand for this program with Brazilian doctors,” though critics of his move expressed doubt. They warned that the change could harm health care across large swaths of the Brazilian Amazon and other remote areas.

In February, the health ministry announced that all 8,517 openings in the More Medics program had been filled by Brazilian doctors. But the revelation that more than 1,000 of those physicians had already dropped out raised new questions about whether the government can find enough doctors to fill the positions.

“The poorest part of the population is being left without health care because of revenge politics by the Bolsonaro government,” Congressman Glauber Braga tweeted.

Cuba, which has similar medical missions in 67 countries, says the program saw 20,000 Cuban doctors attend to millions of patients in Brazil over five years. /jpv