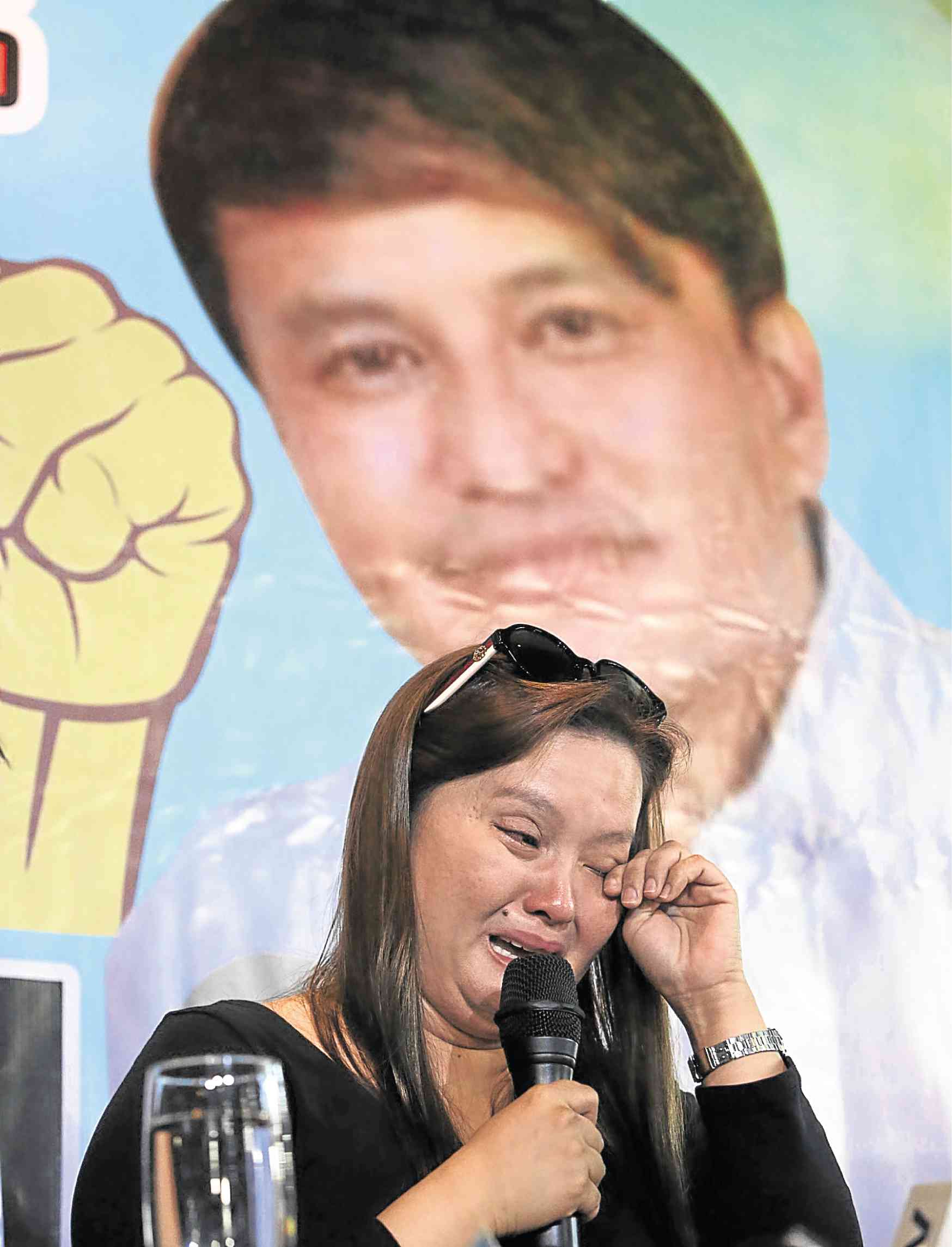 A National Bureau of Investigation official on Friday said they had two persons of interest who could shed light on Wednesday’s abduction of the former aide of the slain mayor of Tanauan City in Batangas province.

The NBI official, who asked not to be named, made the remark even as the family of the missing man, Allan Fajardo, said they had reason to believe that the police or military may have been involved in the abduction.

Fajardo, former aide to the slain Mayor Antonio Halili, and Fajardo’s driver, Ricky Atienza, were taken by around 30 armed men who stormed Seda Hotel at Nuvali in Santa Rosa City.

Fajardo used to serve as chief of Halili’s anti-criminality group that oversaw the city’s infamous “Walk of Shame,” where suspects were paraded across town with placards bearing allegations of their involvement in illegal drugs and other crimes.

They then forced everyone to lay on their stomach, lifting each person’s head as if looking for someone.

When they finally picked out Fajardo, men took turns hitting him “until he was all bloodied up and seemingly lifeless.” They later carried him to a van.

Atienza, who was inside Fajardo’s car, was also abducted.

NBI probers questioned why policemen assigned to Nuvali only arrived “right after” the masked men stormed the hotel.

The victim’s family, through lawyer Ferdinand Topacio, claimed that Fajardo had been receiving threats to his life.

“I don’t know how this could have happened without the blessing of powerful people,” Topacio said.

“I mean, even the Commission on Elections also has a fault in this. [Nuvali] is a highly urbanized locality with multiple police checkpoints and an election gun ban in force,” he added.

Strangely, no policemen have approached the family since Fajardo’s disappearance, his wife Noreen Amor said.

Fajardo wrote a letter to Police Gen. Oscar Albayalde last year asking for help to clear his name, after he was included in a police drug matrix.