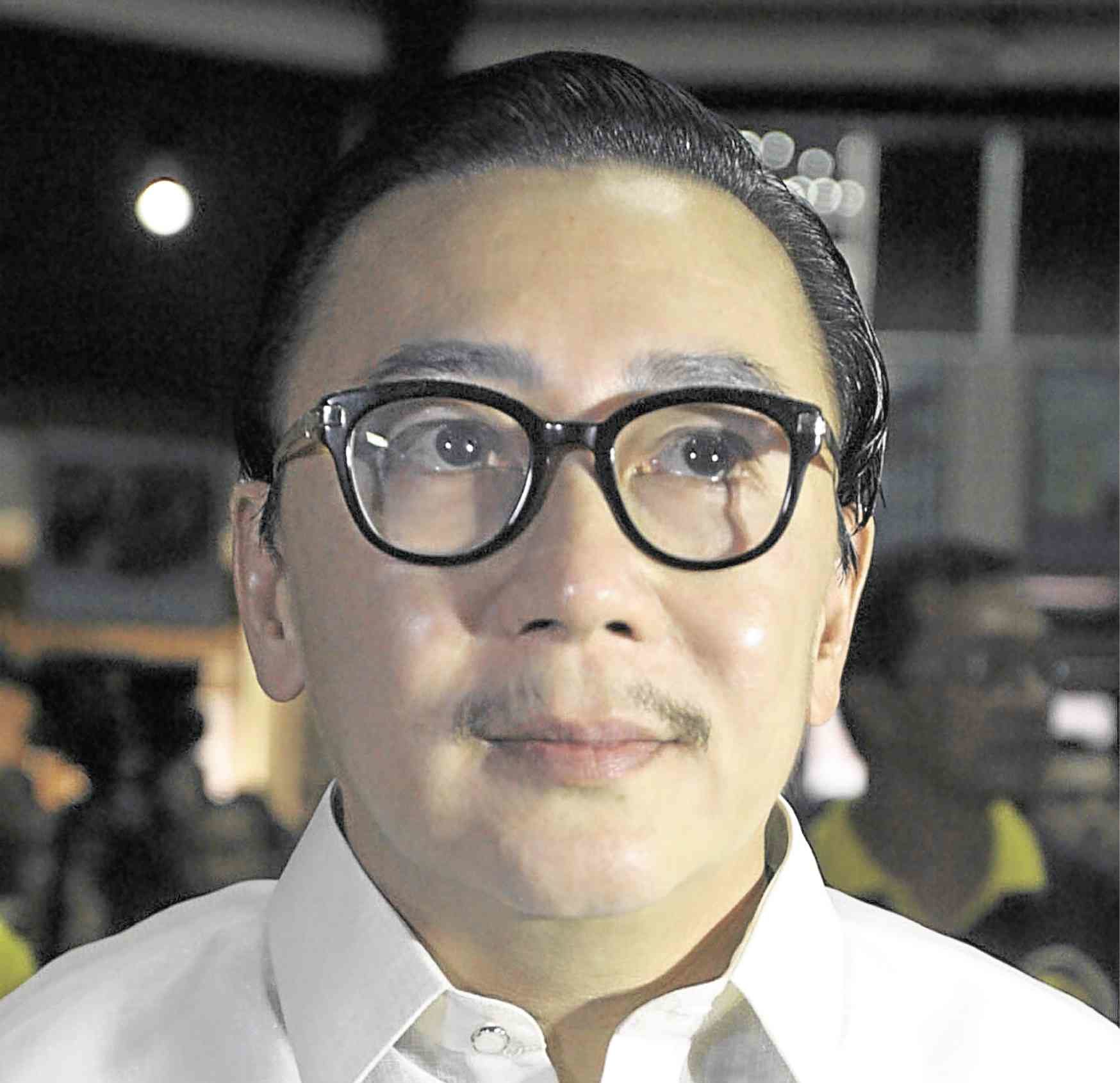 The Sandiganbayan has convicted former Laguna Gov. Emilio Ramon “ER” Ejercito III of graft, sentenced him to six to eight years in prison  and perpetually disqualified him from public office.

Ejercito’s case stemmed from his involvement in an illegal insurance deal in 2008 when he was still mayor of Pagsanjan town.

Vice Mayor Crisostomo Villar was acquitted of the same charge due to the failure of the prosecution to prove his guilt beyond reasonable doubt.

The court’s decision is not yet final and can be appealed.

Ejercito and the others were allowed to post an additional bail bond of P30,000 for their provisional liberty.

In 2008, Ejercito and his co-accused brokered and approved an insurance deal that the Pagsanjan municipal government entered into with a private company, First Rapids Care Ventures (FRCV).

The insurance was supposed to cover accident protection and financial assistance for tourists and boatmen at the Pagsanjan Gorge Tourist Zone.

But during the trial, the prosecution showed that the deal was approved with no public bidding, and the contract was awarded to FRCV despite the fact that it had no license or certificate of authority from the Insurance Commission.

“[T]here was a clear and conscious transgression of procurement laws,” the court said.