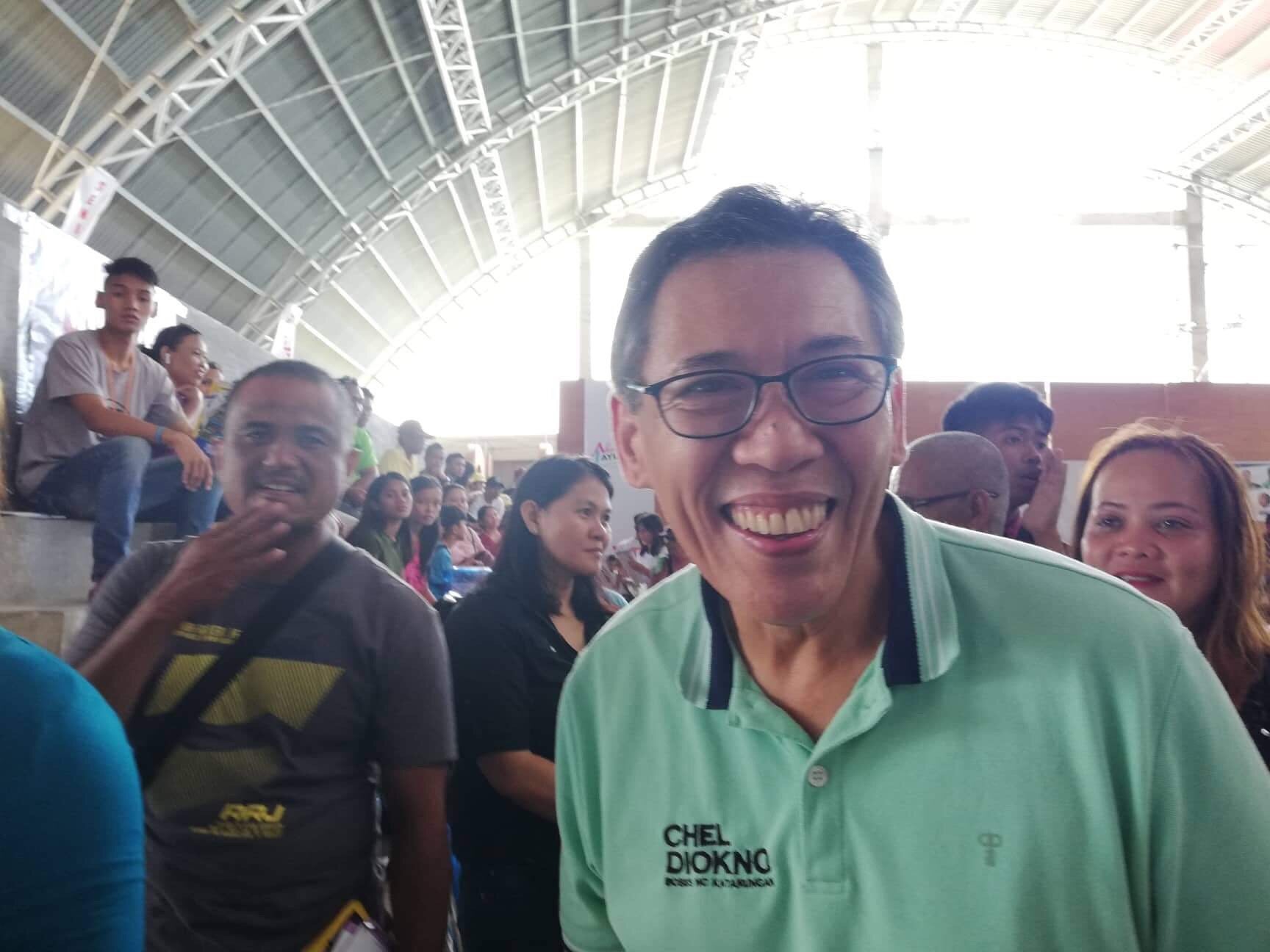 “Never pa kami nag-meet. (We never met yet),” Diokno told Inquirer in Friday during the campaign sortie of Otso Diretso in Bohol together with fellow candidates Romy Macalintal, Gary Alejano, and Samira Gutoc.

If by chance he would meet Aguilar, he said he would introduce himself and asked the singer for a duet.

“Siyempre kakamayan natin yan, magpapakilala ako sa kanya. Baka puwede kami mag-duet. (Of course, I will shake his hands, introduce myself, and ask if we can have a duet),” said Diokno.

Diokno said he had no personal issues with Aguilar.

(I have no personal issues with Freddie Aguilar. I only responded to what the President is saying. You know the President has said much about me).

Diokno thanked President Duterte for giving him the “free airtime” he needs during the campaign season.

Diokno, along with other Otso Diretso bets, has been criticized by President Duterte while campaigning for the administration senatorial candidates.

At one point, President Duterte compared Aguilar to Diokno.