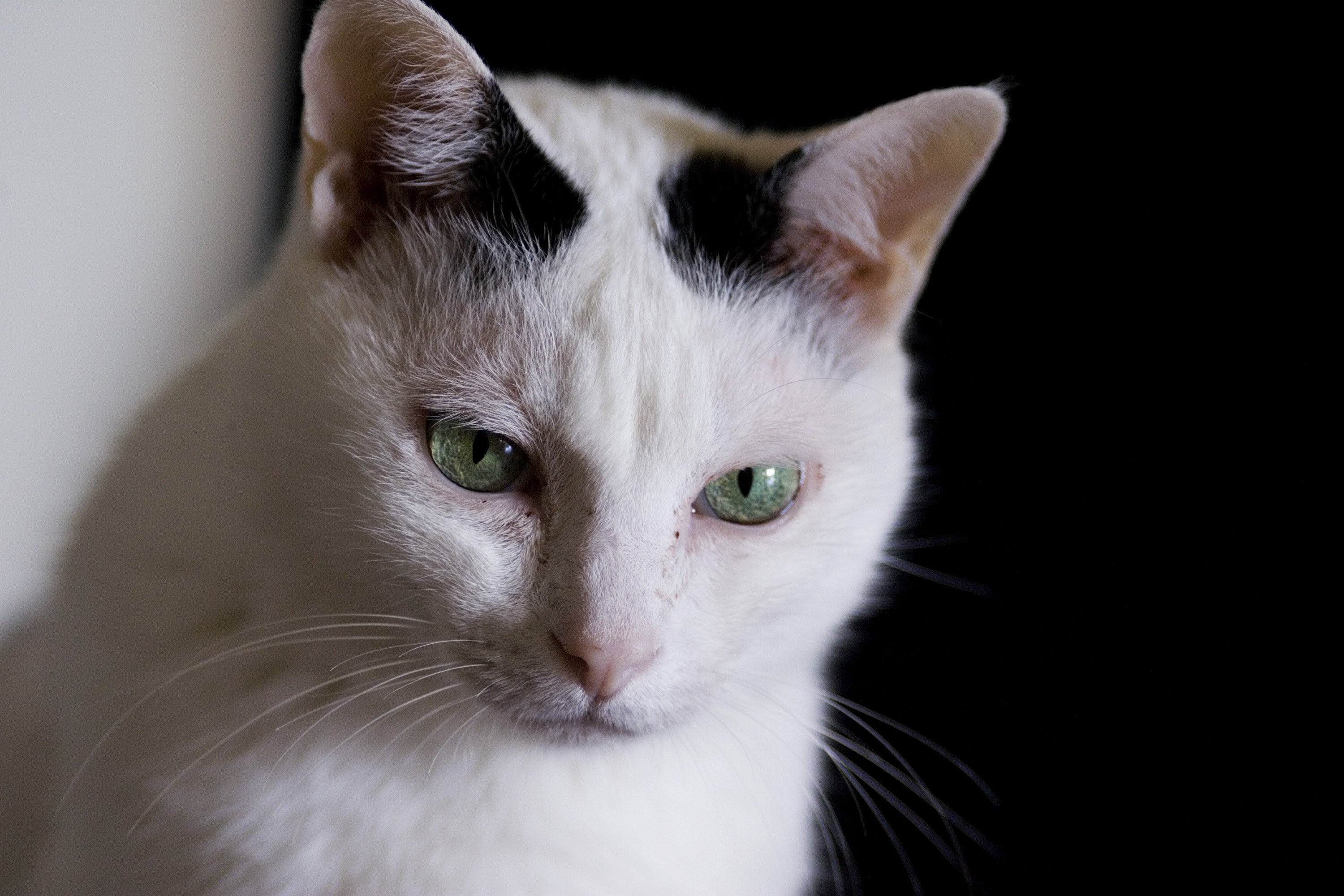 WASHINGTON, United States — The US Department of Agriculture on Tuesday announced it would no longer use cats in research that, according to a watchdog group, involved forced “cannibalism” and resulted in over 3,000 of the animals being put down since 1982.

Over more than three decades, in a laboratory in Beltsville, near the capital Washington, scientists fed cats and kittens meat possibly contaminated with the parasite toxoplasma gondii, according to the White Coat Waste Project (WCW).

The researchers then tested the cats’ stools to confirm the presence of toxoplasma — which can only complete entire life cycles in cats — in the meat. After three weeks, they went on to euthanize the cats even though they were healthy.

At least 3,000 cats and kittens were used since 1982, according to WCW, which unveiled the “kitten slaughterhouse” in May 2018. The program was not necessarily secret, but remained off the radar for the general public.

“We are absolutely thrilled that kittens are out of harm’s way,” said Justin Goodman, vice-president of the Waste Coat Waste Project, which works to protects the thousands of cats and dogs used in private and university labs across the US.

Another bombshell WCW report in March revealed that for a decade — ending in 2015 — the department also bought hundreds of deceased cats and dogs in China, Vietnam, Ethiopia, Colombia and other countries to feed their cats and other animals, the group said.

It was a rare moment of unity for Democrats and Republicans, with at least 60 co-signing the “Kitten Act” to stop the program.

Under that pressure, USDA said that “the use of cats as part of any research protocol in any ARS (Agricultural Research Service) laboratory has been discontinued and will not be reinstated.”

“This is a major victory for kittens, cats, and taxpayers,” said Nevada Congresswoman Dina Titus.

The 14 remaining cats will be adopted by officials at the department, which pointed out the research has contributed to halving the rate of people infected with the parasite, which is dangerous for pregnant women and can be deadly.

Forty million Americans are likely infected with the parasite without displaying symptoms. The best way to avoid infection is to thoroughly cook meat and wash your hands after gardening or cleaning cat litter.

The group previously spearheaded a successful campaign to stop the Department of Veterans’ Affairs carrying out research on the hearts and spinal cords of puppies and dogs. /cbb