newsinfo / Metro
Metro
MONEY IN EXCHANGE FOR RELEASE OF KOREAN 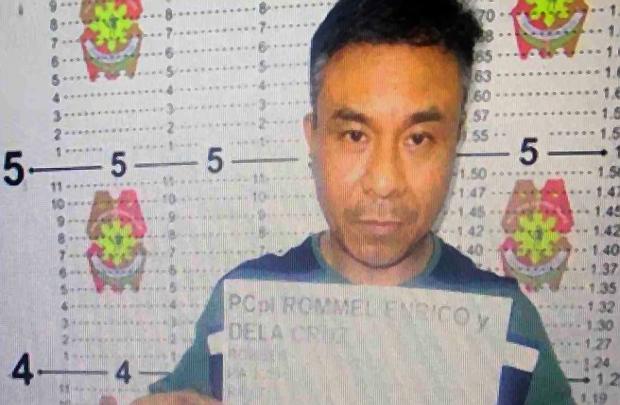 Cpl. Rommel Enrico was caught in an entrapment operation right at the entrance gate of Camp Bagong Diwa, the NCRPO headquarters, in Taguig City on Tuesday, April 2, 2019. (Photo from the PNP-CITF)

MANILA, Philippines – A police officer was arrested on Tuesday at the entrance gate of Camp Bagong Diwa, headquarters of the National Capital Region Police Office (NCRPO), in Taguig City for allegedly demanding cash in exchange for the immediate release of a Korean national.

The CITF said Enrico demanded the cash from a woman to facilitate the immediate release of her husband, a Korean national detained at the Bureau of Immigration for overstaying in the country.

Police refused to release the names of the complainant and her husband.

Enrico was brought to the CITF office in Camp Crame pending the filing of a case against him for violating the Anti-Graft and Corrupt Practices Act and Direct Bribery. /atm