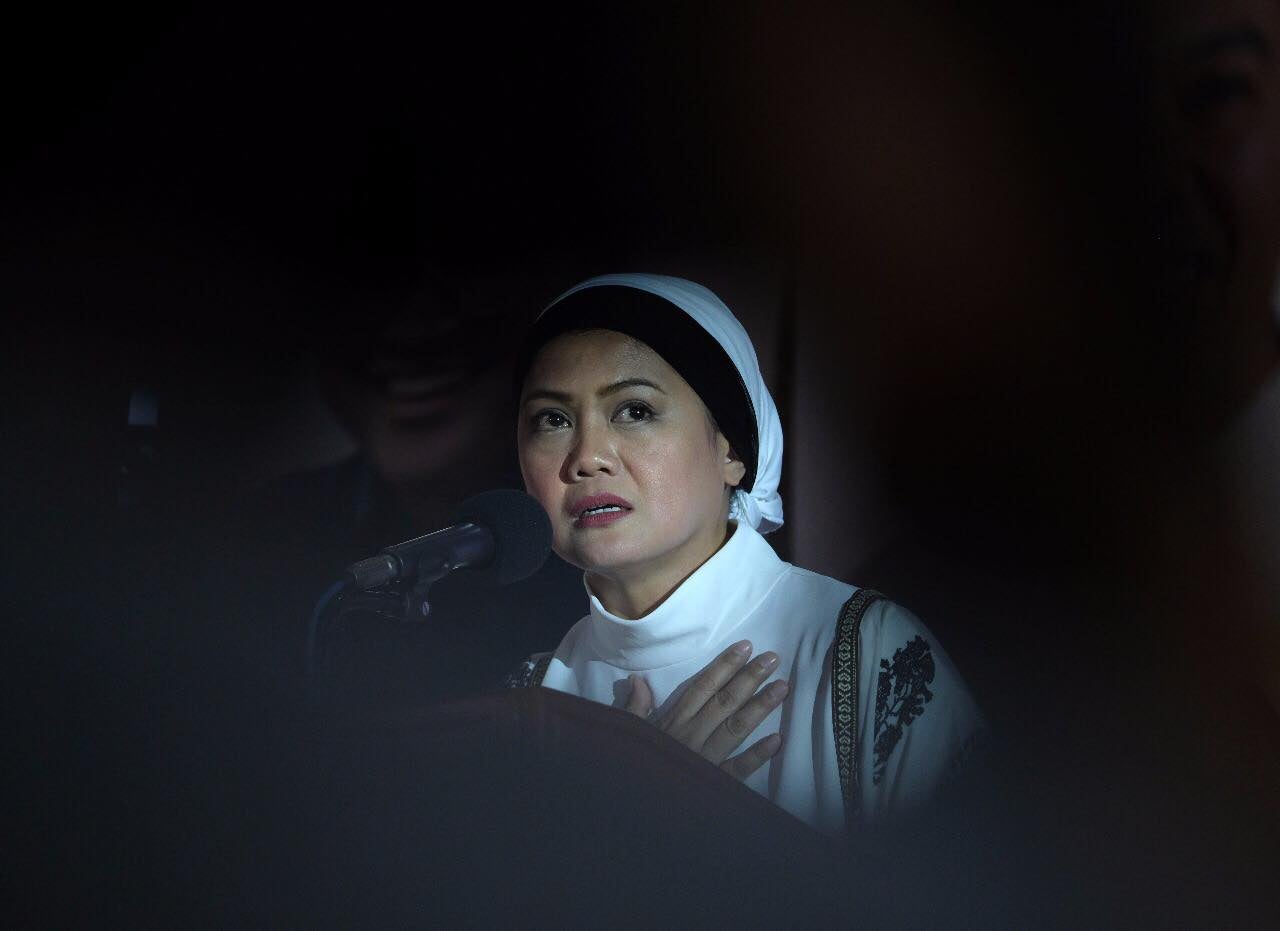 MANILA, Philippines — The mental health crisis and insufficient basic social services that burden internally displaced peoples (IDPs) in Marawi City might lead to more conflict and distress in the region if left ignored by the government.

This was the warning raised by senatorial candidate Samira Gutoc, a civic leader and peace-builder in Marawi on Tuesday, as she called on concerned authorities to hasten efforts to help IDPs, who remain in shelters almost two years after the Marawi City siege.

The Otso Diretso senatorial bet was referring to international humanitarian law’s Rule 132, which states that: “Displaced persons have a right to voluntary return in safety to their homes or places of habitual residence as soon as the reasons for their displacement cease to exist.”

On May 23, 2017, the ISIS-inspired Maute group attacked the Islamic city of Marawi in Mindanao, destroying public infrastructure, private properties, livelihood sources, and displacing thousands of residents.

After government forces successfully regained control of the city and killed known international terrorist Isnilon Hapilon and Omar Maute, the administration declared the city liberated from terror forces on October 17, 2017.

But Gutoc lamented that most residents continue to stay in temporary shelters up to now. Gutoc, together with fellow opposition candidate Erin Tañada, visited Marawi City last Thursday, including the most affected area (formerly Ground Zero) as well as the temporary shelters of IDPs.

According to the Integrated Provincial Health Office (IPHO), at least 30,732 evacuees have manifested mental disorders as of August 1, 2018.

“So you’re going to have a volcano of resistance that can happen. (We) cannot control emotions ng mga tao (of the people). (Marawi City is the) educational capital. ‘Wag ninyong wasakin ang pangarap at kinabukasan ng mga kabataan (Don’t destroy the dreams and the future of our youth),” she added.

The former ARMM assemblywoman also called on the government to be transparent on its plans, especially on the billions of funds allocated for the Marawi rehabilitation, and to ensure that the programs would be sensitive to the people’s aspirations and way of life.

Gutoc also underscored the need to focus on confidence-building among residents to prevent them from being recruited by terror groups.

“There’s still time to repair this, Mr. President. Kailangan po (We need) confidence-building, stakeholder participation. Let’s not create more trauma and alienation which could encourage the youth to be recruits of threat groups,” Gutoc said.

“I remind the DILG, invest in police security confidence-building. Recruit more Muslims, imams in the PNP and military. Kailangan po kasama ang mismong taga-rito para sa (People from here should be involved in the) confidence-building,” she added. /kga