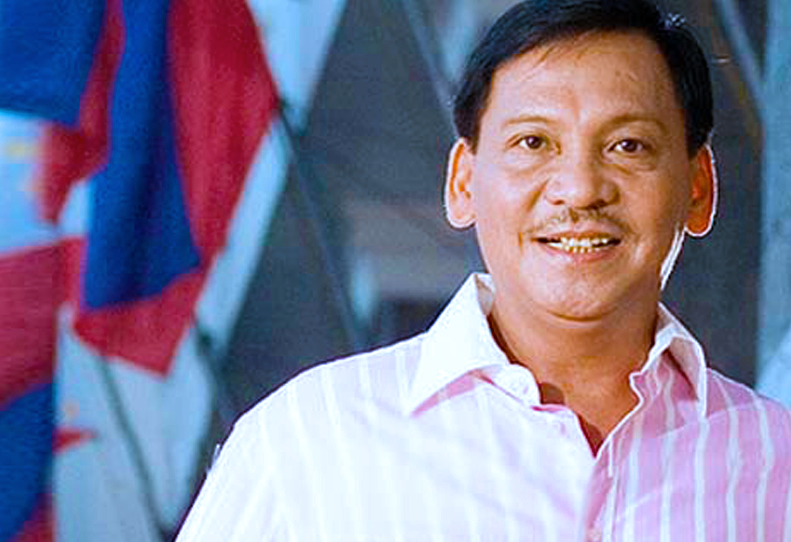 MANILA, Philippines — Former Caloocan City Mayor Enrico Echiverri has scored another victory in court after the Sandiganbayan dismissed the graft case against him and two other city hall employees.

Echiverri and the two other officials were accused of violating Section 3 of R.A. 3019 or the Anti-Graft and Corrupt Practices when the local government entered into a P16.4 million contract with P.B. Grey Construction in 2011 for road and drainage improvements, allegedly without an itemized appropriation and without the nod of the city council.

“This Court finds no manifest partiality evident bad faith or gross inexcusable negligence on the part of accused Echiverri when he awarded the contract to, and subsequently, entered into a contract with, P.B. Grey, without securing a separate authorization from the Sanggunian(g Panglungsod),” the decision penned by Sixth Division Chair Associate Justice Sarah Jane Fernandez said.

“The prosecution’s evidence failed to prove the existence of the second and third elements of violation of Section 3(e) of R.A. No. 3019, and the first and third elements of Falsification under par. 4 of Art. 171 of the RPC.  Such evidence is insufficient to support a verdict of guilt in both cases,” the court added.

With the favorable decision, Echiverri’s cases at the Sandiganbayan go down to 52, not counting the four graft cases withdrawn by the Office of the Ombudsman.

With the decision, the bail bonds and the hold departure orders Echiverri and the two others posted for this case were ordered released and lifted. /cbb