Palace: Duterte has nothing to do with shutdown Facebook accounts | Inquirer News
Close
menu
search

Palace: Duterte has nothing to do with shutdown Facebook accounts 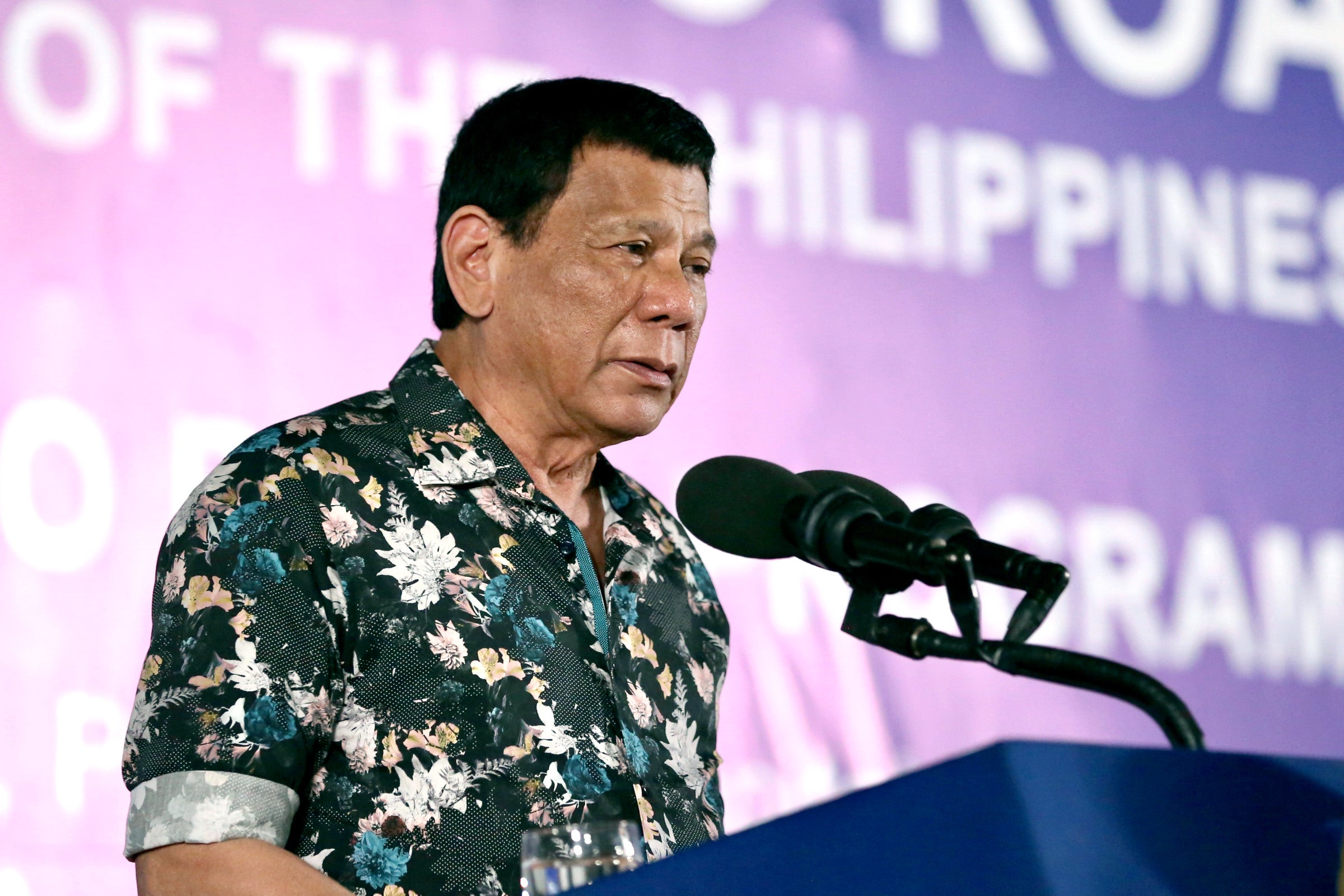 MANILA, Philippines — Malacañang on Monday dissociated President Rodrigo Duterte from Facebook accounts and pages supporting him and his administration after those were taken down by Facebook last week.

“I don’t think the President has anything to do with those Facebook accounts, which was initiated during the campaign or even during the assumption of his presidency. He doesn’t know anything about it,” Presidential Spokesperson Salvador Panelo said in a Palace briefing.

Around 200 Facebook pages, accounts, and groups operating in a network built by communications strategist Nicanor Gabunada Jr. have been taken down for taking part in a “coordinated and inauthentic behavior.”

Gabunada Jr. was identified as “the man behind Duterte’s social media campaign.” He used to be an executive of a local television network who also helped in the campaign of former President Benigno S. Aquino III.

Panelo also downplayed the role of social media in Duterte’s 2016 presidential election victory, adding that most of those who voted for him were the “masses.”

“The overwhelming majority that voted him into office, I don’t think they have Facebook accounts and whatever. These are the masses,” he said. /kga