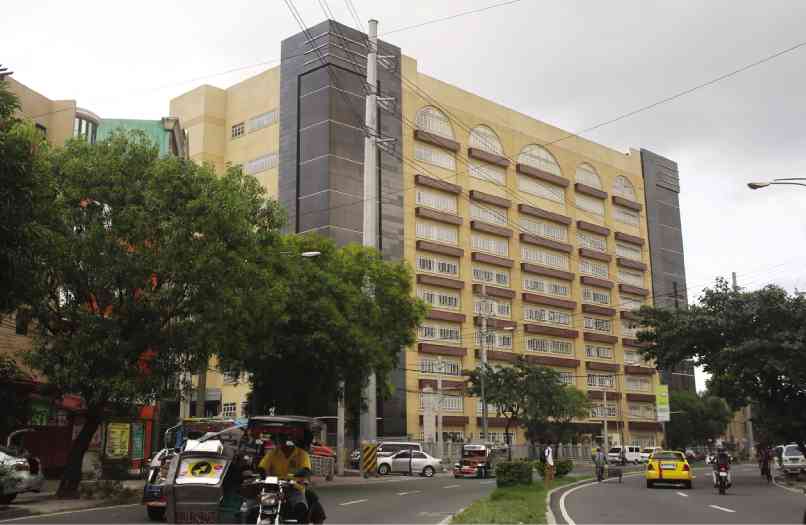 MANILA, Philippines — A fire broke out in a classroom of the Makati Science High School on Sunday, authorities reported.

A report from the Makati City Fire Station said the blaze started at 11:19 p.m. at Room 611 on the sixth floor of the building along Kalayaan Avenue in Barangay Cembo.

The fire reached first alarm at 11:25 p.m., but was declared under control at 11:38 p.m. by Makati City Fire Marshall Fire Supt. Roy Quisto.

The report said the damage caused by the fire was pegged at P20,000.

The cause of the fire is still under investigation. /cbb