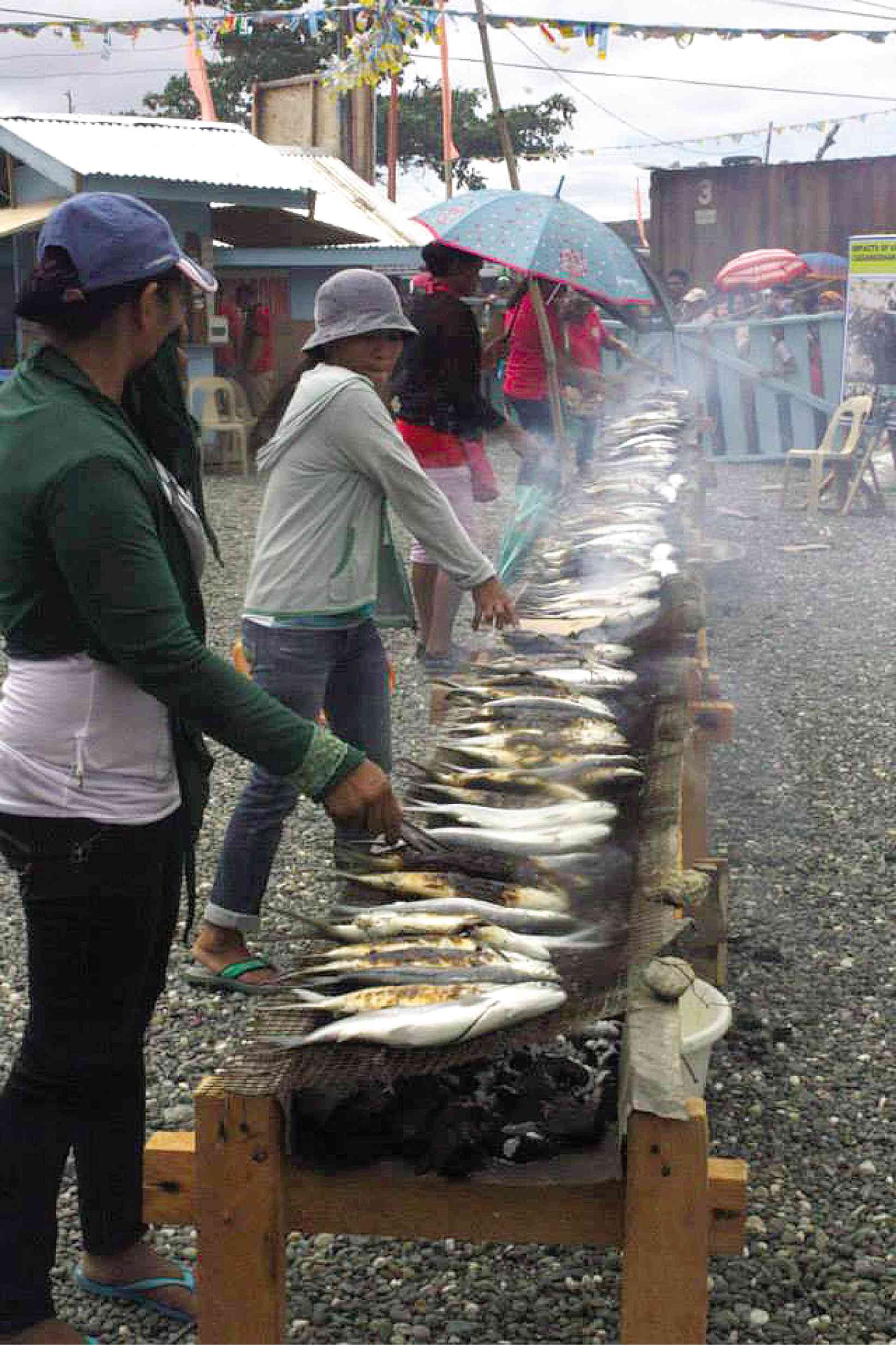 An anniversary concert and a culmination program close the weeklong festivities.

The agricultural city’s main products are banana and coconut.

On its 15th year with the theme “Nurturing Culture and Traditions through Indigenous People’s Education,” the weeklong festival showcases Mountain Province’s culture and tourist destinations.

The word “lang-ay” came from the Bontoc people’s dialect, which means to share the happiness and nurture friendship.