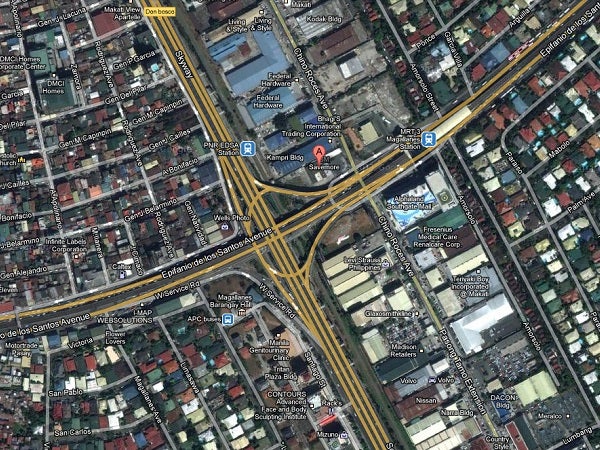 In an advisory on Friday, the MMDA said that the left turning ramp from Manila to Cubao of the Magallanes Interchange will be closed to traffic at 6 a.m.

The MMDA advised affected motorists to take the Magallanes Loop or  Magallanes Village as an alternative route.

The indefinite closure, the MMDA said, is to address traffic problems and vehicular accidents in the area.

Data from the agency’s Traffic Engineering Center showed that around 7,722 vehicles traverse the interchange from Manila to Edsa’s northbound lane while 19,304 vehicles traverse from Edsa to Osmena Highway (South Super Highway)  in Nichols, Taguig City.

The MMDA said that these vehicles crisscross in the said portion of the interchange, causing traffic gridlock and accidents.