PNP to promote some Victoria, N. Samar cops for defending post from NPA 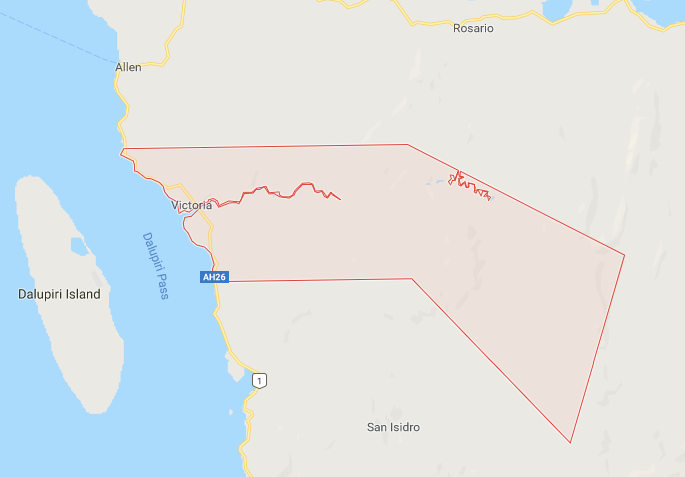 BENGUET, Philippines — Some of the police officers in Victoria, Northern Samar who successfully defended their station against suspected members of the New People’s Army (NPA) will be promoted to their next higher ranks.

No less than Philippine National Police (PNP) chief General Oscar Albayalde revealed this on Friday (March 29), as he also called the victory of the Victoria Municipal Police as “one of the best success stories in the history of the PNP.”

“I have given them directive for them to report sa Lunes, on Monday flag raising. They will be commended and given the necessary awards on Monday doon mismo sa Camp Crame and some of them will be promised of meritorious promotion,” he told reporters after the command conference of Police Regional Office Cordillera (PROCOR).

Albayalde said the PNP would determine the officers’ level of participation in the encounter before granting their promotion.

“We have awards committee naman kung ano ang pwedeng ibigay but this will all be interim kasi pwede nga silang mapromote dito,” the PNP chief said.

(We have an awards committee that will decide what award to give them but this will all be interim because they can really be promoted here.)

At around 3:44 a.m. on Thursday (March 28), around 50 suspected NPA rebels clad in military uniforms attacked the Victoria Municipal Police Station.

But the 15 police officers on duty led by their chief Lieutenant Eladio Alo learned of the attack beforehand and positioned themselves at the rooftop of the building that Albayalde said was a good vantage point in any encounter.

The police officers killed three suspected rebels and arrested another suspected member of the NPA in the firefight that lasted for three hours. They also recovered high-powered firearms from the retaliating armed group.