PDEA to TV networks: Test your talents for drugs 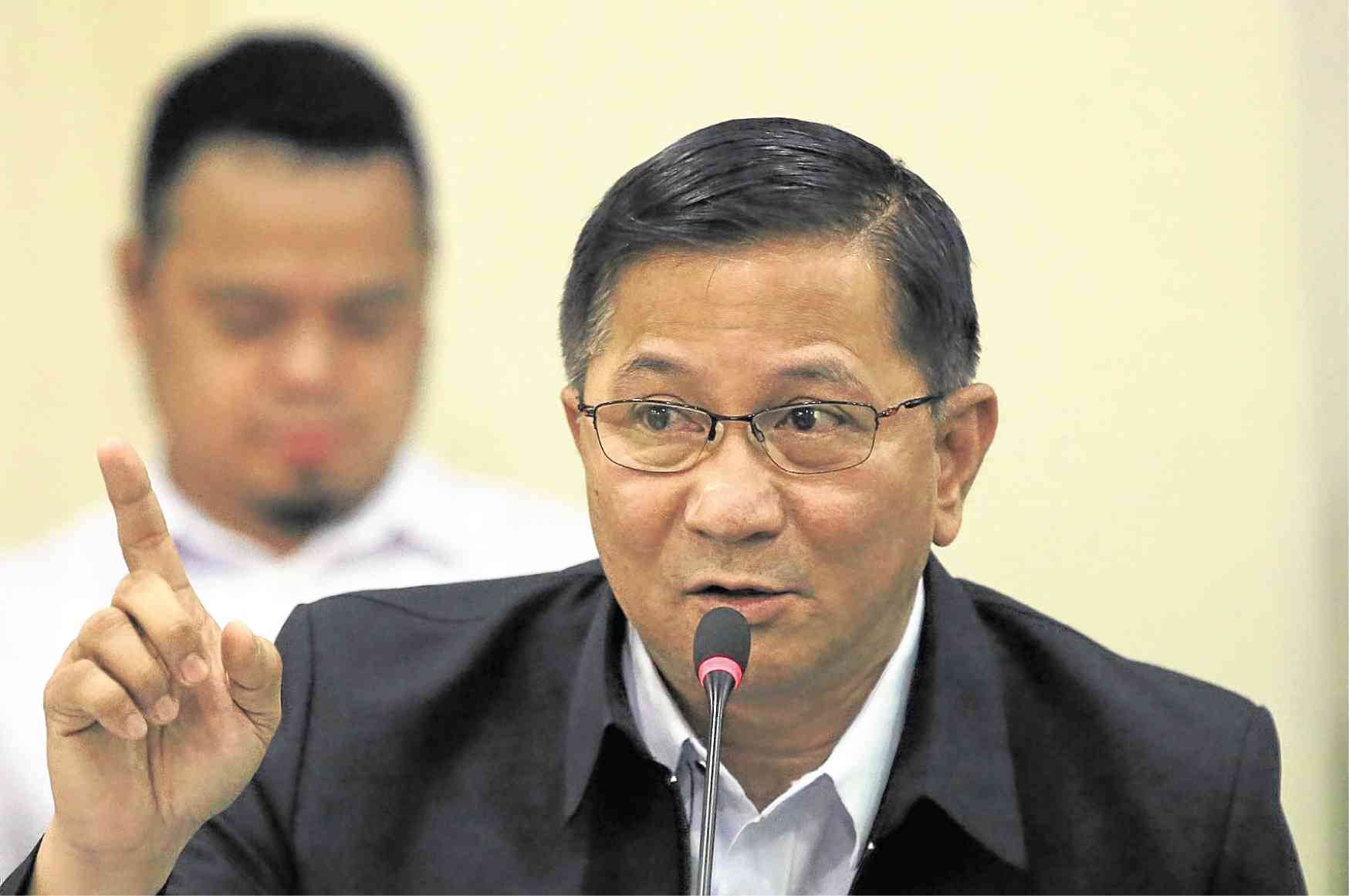 MANILA, Philippines – The chief of the Philippine Drug Enforcement Agency (PDEA) on Thursday called on television networks to conduct drug tests on their talents.

Speaking in a television interview, Aaron Aquino, the PDEA chief, said the entertainment industry should police its own ranks and carry out an internal cleansing.

They use “shabu” (crystal meth), ecstasy and marijuana, Aquino said. “About five or six of them are [using] cocaine,” he said.

The PDEA list is different from those kept by other law enforcement agencies, the National Intelligence Coordinating Council and the Armed Forces of the Philippines, Aquino said.

“So if the different watch lists are combined, it might come to 100,” he said.

He, however, said the lists were sourced from intelligence reports that needed verification.

Aquino said he had no intention of disclosing the names of the 31 actors on the PDEA list, but he made known its existence to urge the networks to remove actors who use illegal drugs.

The networks, he said, “[s]hould [take] the initiative to conduct drug tests on their artists. These should be mandatory and surprise drug tests.”

Even one instance of drug use qualifies an actor for the PDEA watch list, Aquino said.

“Time will come we will just [arrest] you,” he said.