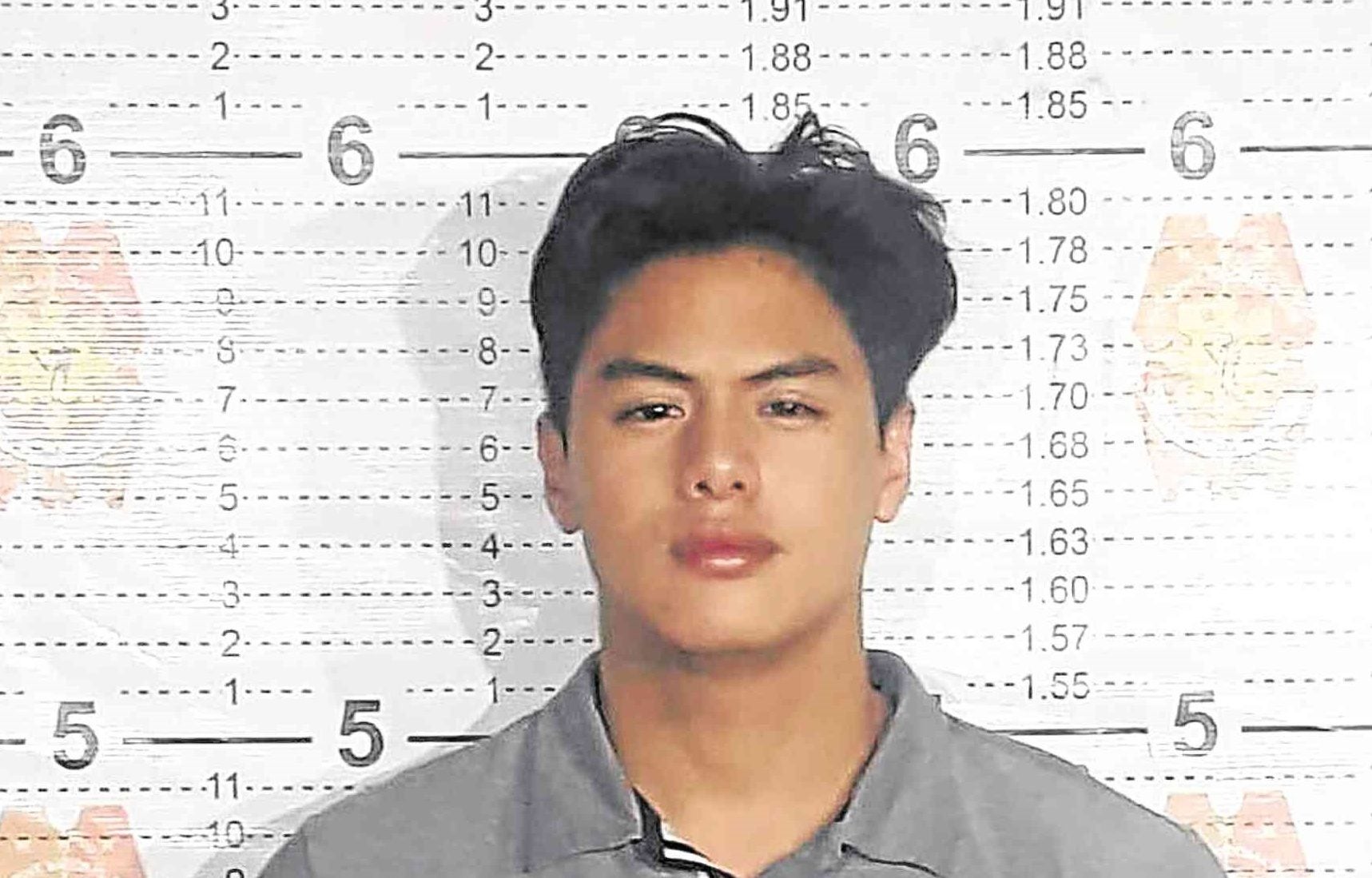 MANILA, Philippines – The two employees of the Metropolitan Manila Development Authority (MMDA) who suffered injuries after their motorcycle was sideswiped by the sports car driven by a drunk actor on Tuesday night in Makati have decided not to file charges.

Already sober after a day behind bars at the Makati police detention cell, the 19-year-old Adecer—whose real name is Douglas Errol Dreyfus Adecer—posted a P3,000 bail on Wednesday night for the charge of disobedience to an agent of person in authority in the Makati City Metropolitan Trial Court (MTC).

His arraignment and pretrial will be on April 25 at the  MTC Branch 64.

Castillano and Papin were hit by a speeding white Subaru BR2 sports car driven by Adecer at the corner of J.P. Rizal Avenue and Pertirra Street at Barangay Poblacion at 6 p.m. on Tuesday.

Instead of stopping to help the victims, Adecer sped away before he was cornered by a police patrol car and motorcycle riders 500 meters from the scene of the accident.

Police Maj. Gideon Ines, chief of investigation of Makati police, said they would also not file charges against Adecer for damaging a police car while trying to evade arrest.

Adecer’s lawyer, Marie Glen Abraham-Garduque, said the actor had already apologized to the police, “explaining to them that disobeying them is his most remote intention.” — DEXTER CABALZA