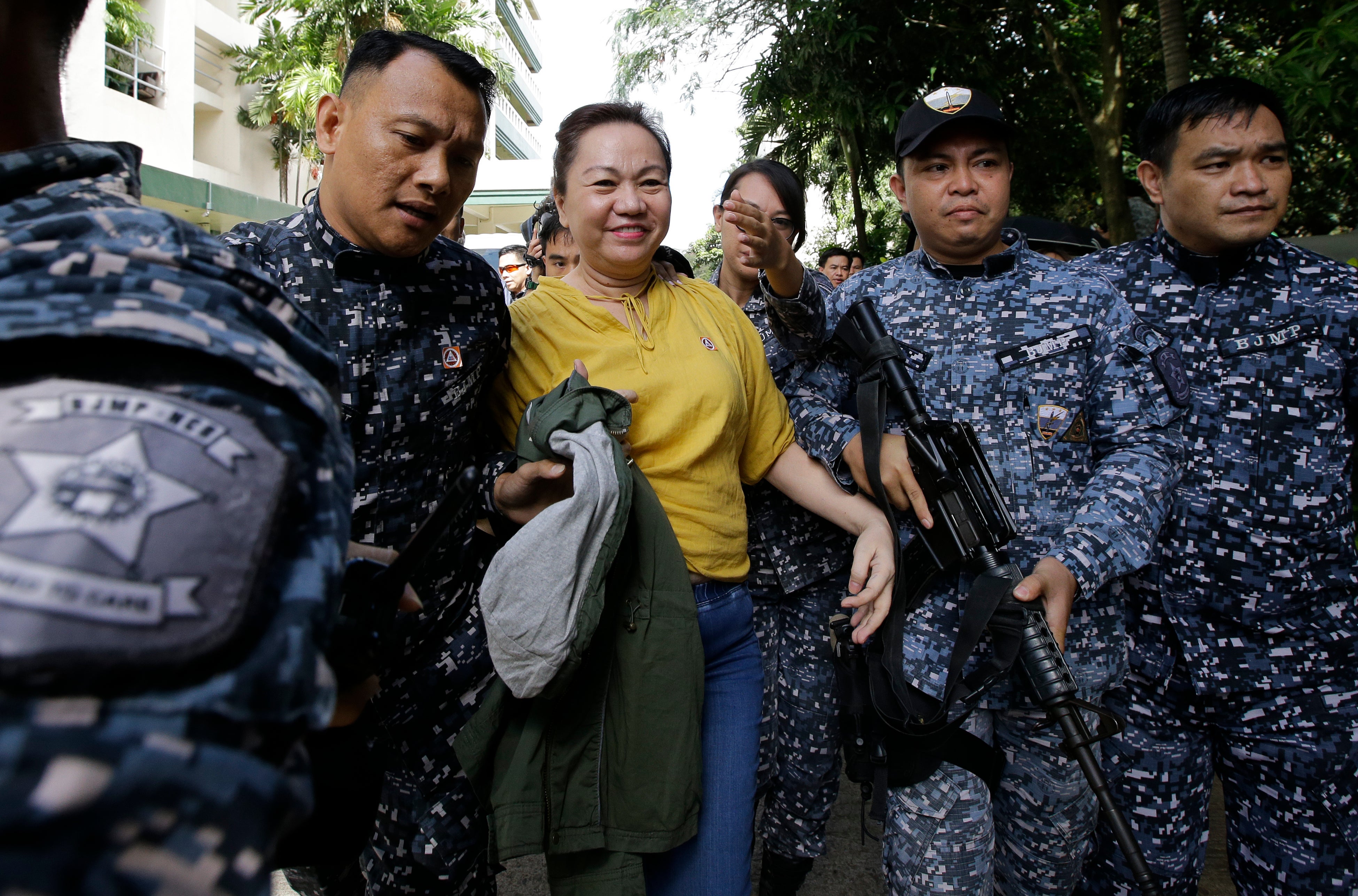 MANILA, Philippines — Pork barrel scam mastermind Janet Lim Napoles can now attend hearings at the Sandiganbayan after the anti-graft court has received the Supreme Court (SC) notice allowing her to be moved from prison during the trial.

According to the notice dated last February 19, Napoles can now be transported outside the Correctional Institute for Women (CIW) to and from the Sandiganbayan in Quezon City “whenever her presence will be required”.

This would resume the hearing of other pork barrel and Malampaya fund scam-related cases which have been delayed as Napoles, convicted of plunder last December 2018, was not allowed to leave CIW.

Napoles was found guilty by the Special First Division, being the mastermind of the plunder case involving former Senator Ramon “Bong” Revilla and his aide, lawyer Richard Cambe.

Revilla was accused of misusing public funds when he allocated P224 million of his Priority Development Assistance Fund (PDAF) to bogus non-government organizations owned by Napoles.

The senator was acquitted due to the failure of the prosecution to prove his guilt beyond a reasonable doubt while Cambe was found guilty.