Belmonte to LGBT community: QC is your home | Inquirer News

Belmonte to LGBT community: QC is your home 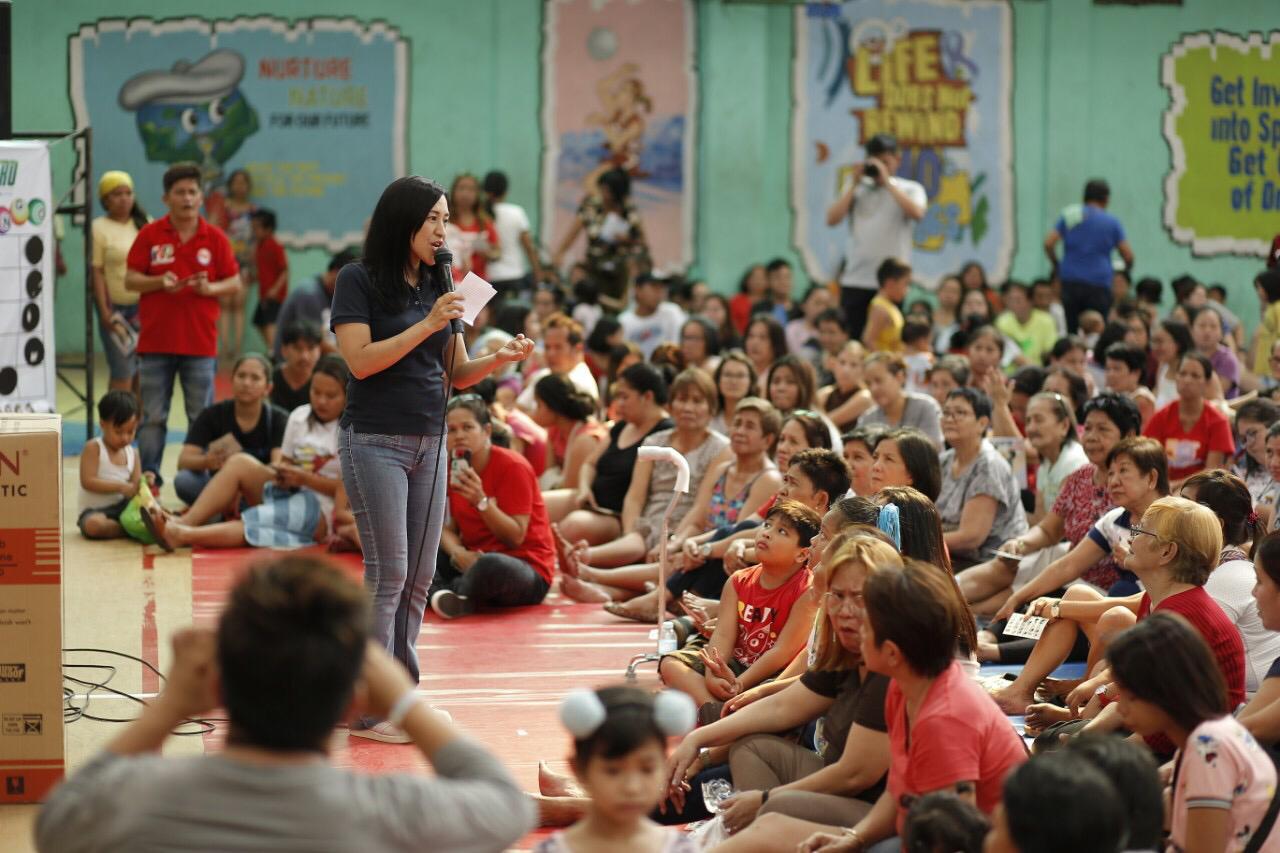 MANILA, Philippines – Quezon City Vice Mayor Joy Belmonte assured that Quezon City would continue to raise the rainbow flag as she vowed to protect the rights of the members of the Lesbian, Gay, Bisexual, Transgender (LGBT) Community in the city.

“Our message to the LGBT sector is that you are safe here; we welcome you here; we protect your rights here and you can call Quezon City your home,” said Belmonte.

Belmonte made the statement in accordance to her platform of making the city “a millennial city” that embraces diversity, innovation, and progressive ideas to encourage young people to reside in a city “full of potential.”

The vice mayor also mentioned that Quezon City is the first city to pass an ordinance that protects the rights of the members of the LGBT community. Dubbed the Quezon City Gender-Fair Ordinance, the law prohibits any form of discrimination to any person on the basis of sexual preferences.

“It was 2014 when we passed an ordinance that aims to defend the members of the LGBT community from any form of discrimination. It is a clear message to everyone that Quezon City discriminates no one, and the city government assures every citizen that your rights will be protected whatever your sexual orientation is,” she added.

Under the Quezon City Gender-Fair Ordinance, it is punishable to deprive anyone of employment, education, services, and accommodation on the basis of sexual orientation, gender identity, and expression (SOGIE).

It is also unlawful to ridicule, to commit harassment, disallow the entry from any establishment, promote discrimination and to commit any act that demeans the dignity and self-respect of a person.

The ordinance mandates imprisonment for not less than two months up to one year to any person held liable, and a fine of P1,000 to P5,000.