Gov’t urged to focus on urban renewal, not on bay reclamation | Inquirer News

Gov’t urged to focus on urban renewal, not on bay reclamation 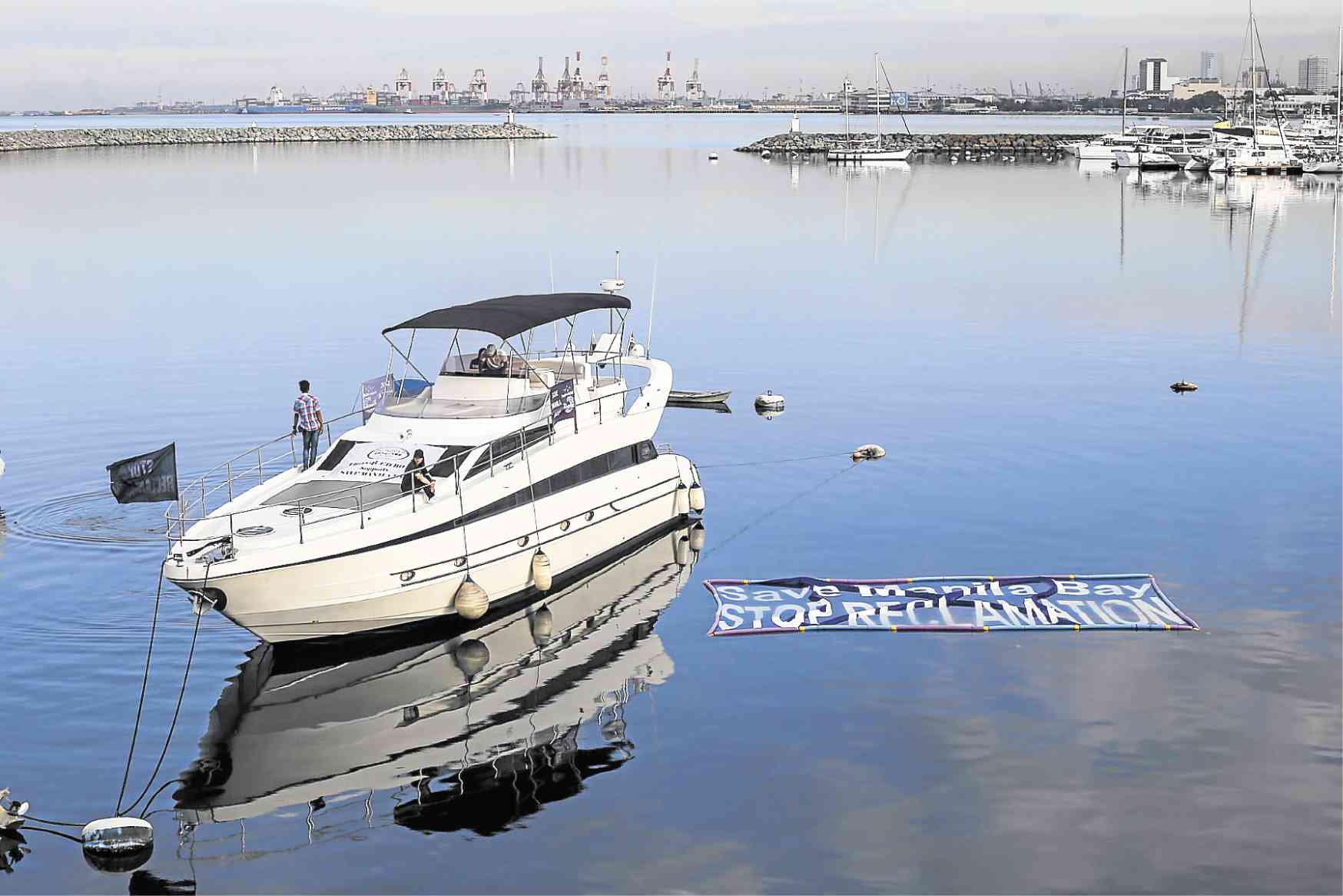 MANILA, Philippines — Instead of reclaiming parts of Manila Bay, the government should shift its efforts to urban renewal and proper land use in Metro Manila and nearby provinces, according to Sen. Cynthia Villar.

Planned reclamation activities in the bay pose a threat to the livelihood of around 300,000 small fisherfolk, Villar said at a summit attended by fishermen and civil society groups in Intramuros, Manila, on Wednesday.

Villar, who is seeking reelection in May’s midterm polls, said it was unnecessary to reclaim parts of the bay when there were several areas in Metro Manila that need a facelift.

“Other countries do not even have reclamation as an option anymore; they opt for urban renewal instead. We can do the same here,” she said. “There are several ugly areas in Metro Manila that we can redevelop to make the city [look] better.”

Over 20 reclamation projects, currently in different stages of approval, are estimated to cover at least 10 percent of the heavily polluted Manila Bay, which is now undergoing massive rehabilitation under the Duterte administration.

Proponents of these projects, which cover parts of Metro Manila cities and nearby provinces, include local governments and private developers.

A staunch critic of reclamation activities, Villar was at the forefront of a campaign to stop a reclamation project in 2012 that could have adversely affected the Las Piñas-Parañaque Critical Habitat and Ecotourism Area, a wetland system and protected area considered as the metropolis’ last frontier.

Citing the position of the UN Food and Agriculture Organization, Villar said reclamation was an “irreversible form of environmental degradation.”

Reclamation activities also contribute to urban blight as investments are poured into these newly built areas, rather than in existing structures, said Jay Batongbacal, director of the University of the Philippines Institute for Maritime Affairs and the Law of the Sea.

“You allow opportunity for urban decay because you transfer and focus your resources and economic development in these reclaimed areas to recover investment,” Batongbacal told reporters.

He said uncontrolled development and land use mismanagement contributed to the attitude to reclaim bay areas once land became scarce for various construction.

“They build new land without even studying the overall impact of these projects,” he said.

On Wednesday morning, fisherfolk and members of environmental and civil society groups led by the People’s Network for the Integrity of Critical Habitats and Ecosystems gathered for a fluvial protest in Manila Bay to call for a moratorium on all reclamation projects across the country.

According to the Center for Environmental Concerns, there are at least 60 planned reclamation projects in the country involving about 40,000 ha. The majority of these projects are in Manila Bay.