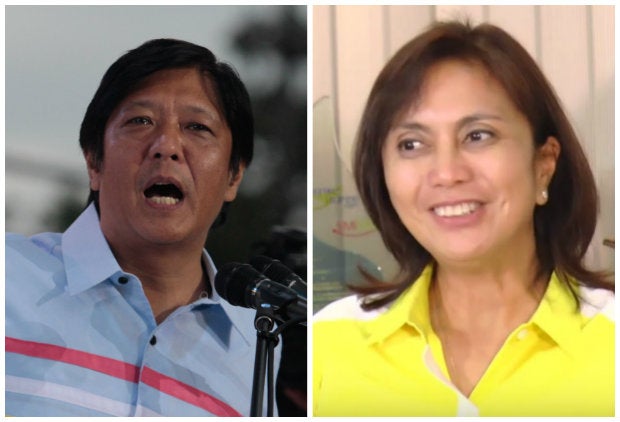 Marcos through his lawyer George Garcia reiterated his request that the Commission on Elections (Comelec) should submit its findings on the technical examination of the election returns (ERs) and election day computerized voters’ list that were initially conducted in Basilan, Lanao del Sur and Maguindanao.

The former senator reiterated the urgency to examine the remaining precincts in the said provinces, citing massive election fraud.

“It is most respectfully prayed of this Honorable Tribunal to direct the Voters’ Identification Division of the Comelec to conduct a technical examination on the signatures and or thumbprints appearing on the Voters’ Registration Records (VRR) and the Election Day Computerized Voters’ List with Voters’ Records (EDCVL) of the entire 2, 756 protested clustered precincts of Lanao del Sur, Maguindanao and Basilan in connection with the May 9, 2016 national and local elections,” Marcos said.

A technical examination involves the comparison of signatures and thumbprints of voters in the VRR as against the EDCVL.

He also asked the PET to subpoena relevant documents and investigation chairpersons and members of the Board of Election Inspectors in the said provinces, and to order the poll body to produce and submit the questioned documents dated June 5, 2018 and other relevant documents involving the technical examination conducted on the VRRs as against the EDCVLs of 508 established precincts in the said provinces during the 2016 polls.

But the camp of Vice President Maria Leonor “Leni” Robredo, in a motion last January, opposed Marcos’s plea saying it went against the rules of the PET prohibiting the introduction of additional clustered precincts outside of Camarines Sur, Iloilo and Negros Oriental.

Robredo, through her lawyer, Romulo Macalintal, was referring to a directive issued by the Tribunal on Aug. 29, 2017, which confined the initial determination of grounds for protests to the revision and reception of evidence in the three provinces — Camarines Sur, Iloilo and Negros Oriental — that Marcos claimed best exemplified instances of fraud or irregularities in the 2016 polls.

On Monday night, Marcos attended a brief program staged by his supporters outside of the SC compound in Manila to commemorate the 1,000th day of the filing of his electoral protest. /atm