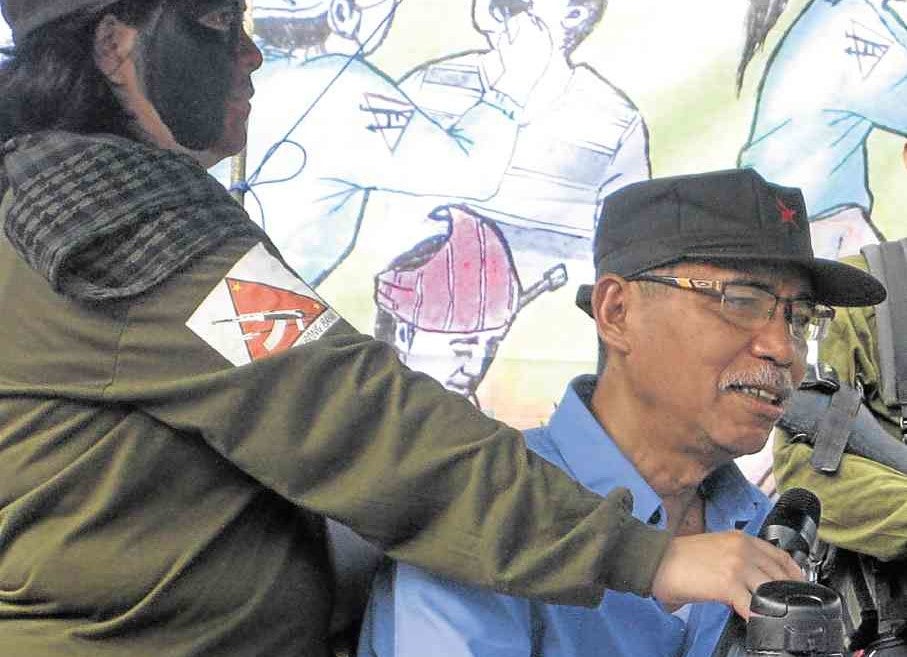 BACOLOD CITY — The National Democratic Front of the Philippines-Negros is demanding the release of former Catholic priest Frank Fernandez and his wife Cleofe Lagtapon for humanitarian reasons.

In a statement, the NDFP-Negros said Fernandez, 71, and Lagtapon, 66, were seeking medical treatment in Laguna when they were arrested last Saturday.

“They must be immediately released on the basis of justice, propriety and for humanitarian considerations,” the statement said.

The NDFP-Negros found it ridiculous that the military and police would plant firearms and explosives on the couple considering their old age and the status of Fernandez’ health.

The NDFP-Negros said the three had not been presented to their lawyer since their arrest on Saturday.

“This is an outright violation of their human rights. The Filipino people are well aware of the AFP and PNP’s brutal and merciless nature. Ka Frank and his companions are in real danger of physical and psychological torture,” the NDFP-Negros said.

Brig. Gen. Benedict Arevalo, 303rd Brigade commander in Negros, assured the families of the three that they were being treated well.

Shortly before his arrest, Arevalo said Presidential Adviser on Peace Process Carlito Galvez offered medical treatment to the ailing Fernandez at St Luke’s Medical Center and allocated P1 million for his medical needs should he surrender.

“It is a lie and cheap propaganda to say that Fernandez and his companions are being mistreated,” he said.