PNP chief: Michael Yang can be fired as Palace adviser if drug link is true 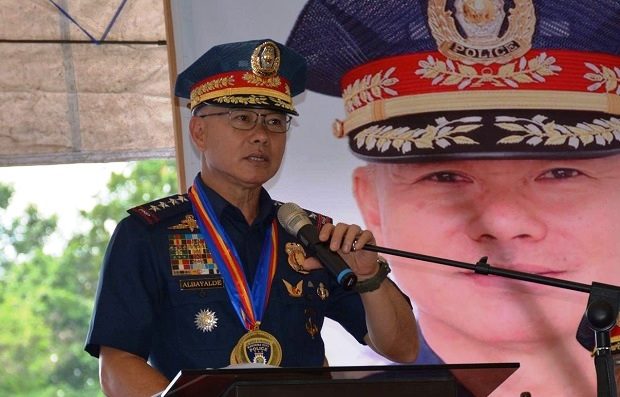 MANILA, Philippines — Presidential economic adviser Michael Yang can be kicked out of his post if proven that he is involved in illegal drugs, according to Philippine National Police (PNP) chief Police Gen. Oscar Albayalde.

(First and foremost, our President did not say anything that his friends, his advisers are untouchables, none of anything like that.)

(In our understanding, the President doesn’t exempt anyone in the fight against illegal drugs, corruption and crime.)

The PNP chief, however, said he cannot recall either receiving such reports or having received documents from former PNP chief Police Gen. Ronald Dela Rosa on Yang and Lim’s alleged link in the illegal drug trade. /jpv