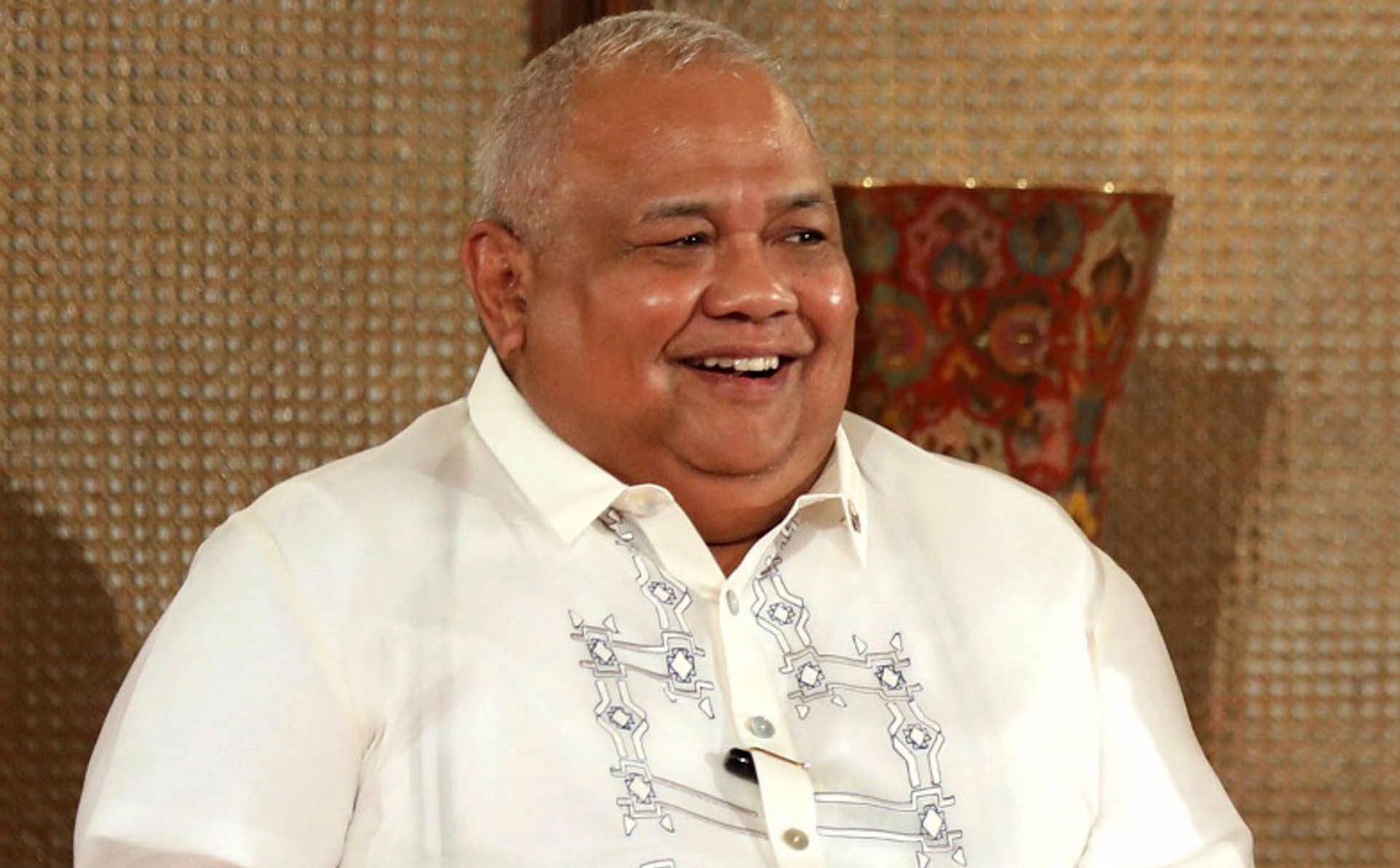 MANILA, Philippines – Executive Secretary Salvador Medialdea on Tuesday said he could not find “any submitted” intelligence report to his office regarding the involvement of Michael Yang and another Chinese national Allan Lim to the illegal drugs trade.

Acierto was a former deputy director for administration of the PNP Drug Enforcement Group (DEG).

He accused Duterte and Dela Rosa of blocking further investigation on Yang.

Acierto showed documents detailing the supposed links of Yang and Lim to the narcotics trade.

Sought for comment, Medialdea said they were still looking for the report.

“We are still looking for that report and as of now we can’t find any submitted to our office,” he told INQUIRER.net in a text message.

In October 2018, President Rodrigo Duterte cleared Yang, one of his economic advisers, of involvement in the drug trade.

Presidential Spokesperson Salvador Panelo on Monday said Malacañang believed that Yang was not into the narcotics trade. /cbb