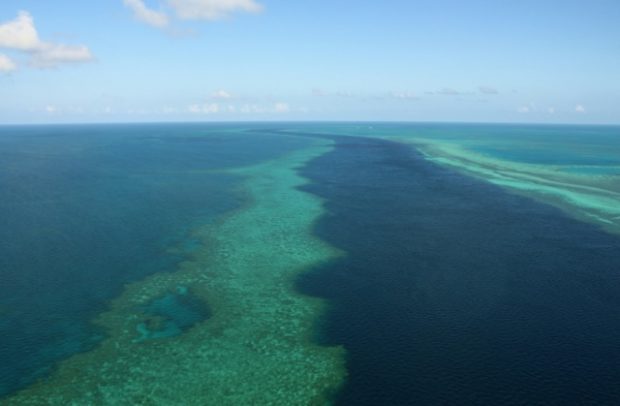 Australia has one of the world’s highest incidences of shark attacks, but fatalities remain rare. Image: AFP/Sarah Lai

A man has been bitten on the leg by a shark in Australia’s Great Barrier Reef, authorities said Monday, the fourth such attack in six months at the popular tourist site.

Paramedics were called to a diving pontoon at Hardy Reef off the Queensland coast just after midday local time after the man, aged in his 20s, was bitten on his thigh.

His injuries did not appear to be life-threatening and he was taken by helicopter to a nearby hospital in a stable condition, Queensland ambulance and rescue authorities said.

It is the fourth shark attack — including one fatality — in six months in the Whitsunday Islands region.

A 33-year-old man died in November after his legs and arm were mauled. In September, a woman and a 12-year-old girl were bitten and seriously hurt by sharks within 24 hours of each other in the same area.

Authorities had set out baited lines to capture and kill several sharks after the September attacks.

Australia has one of the world’s highest incidences of shark attacks, but fatalities remain rare.

Shark attacks are considered to be uncommon in the Whitsundays, a collection of spectacular tropical islands and popular tourist destination at the heart of the Barrier Reef. CC

Surfer mauled by shark swims to shore despite leg injuries