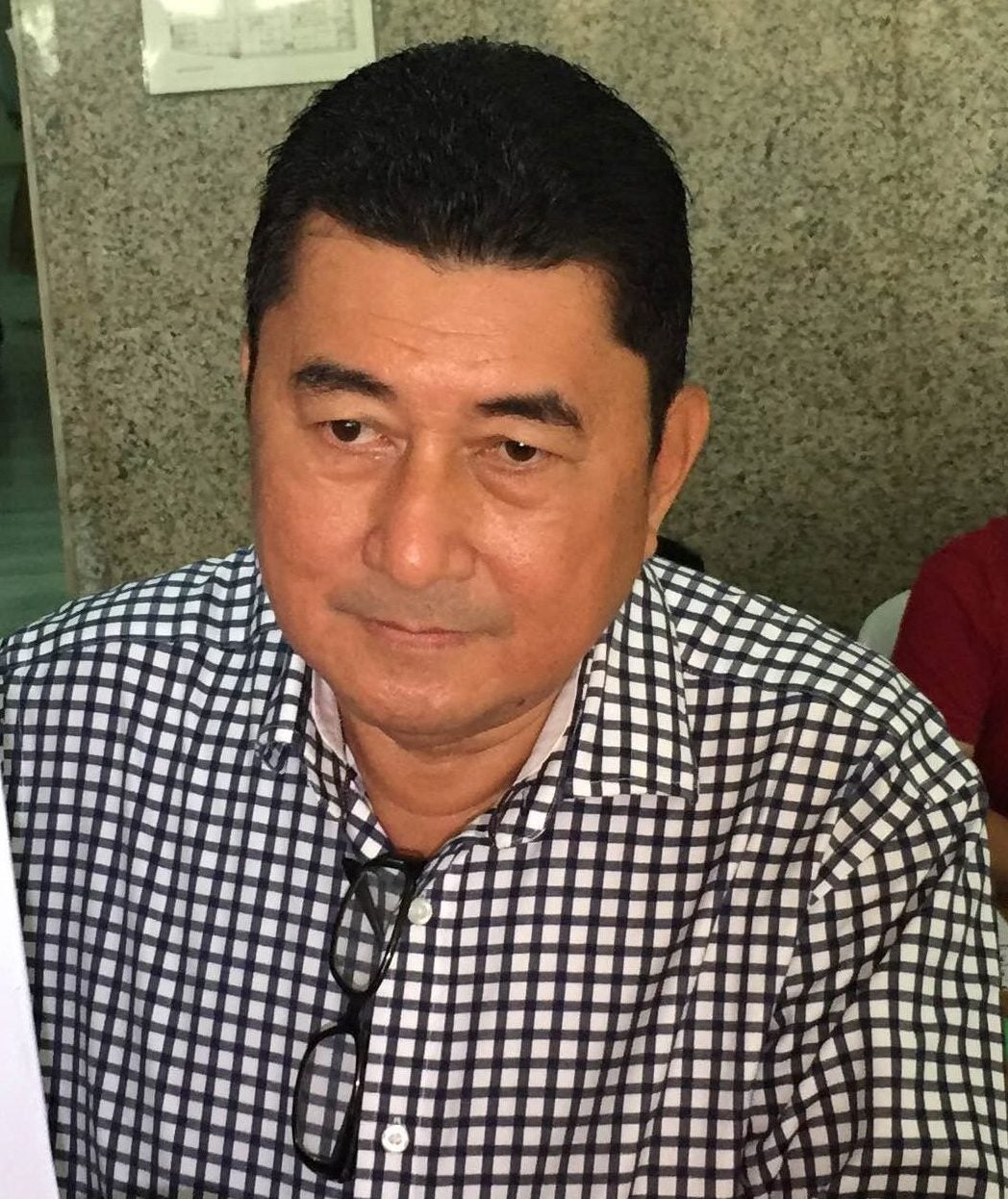 A labor official slammed on Friday three government agencies for its supposed “negligence and indiscretion” after it was found that the Filipino woman recently rescued by the Department of Labor and Employment from her abusive employer in Saudi Arabia was underage and shouldn’t have been deployed there in the first place.

Labor Undersecretary Jacinto Paras said the Department of Foreign Affairs, the Philippine Statistics Authority and the Bureau of Immigration should look into and strengthen their processes after distressed worker “Marie” was able to secure a legitimate birth certificate and passport indicating she was 23 years old when she was only 17 then.

“She is a victim of certain government negligence and indiscretion. This may be an isolated case but it is worth looking into by their leadership,” said Paras, who heads the task force against human trafficking.

After working in Saudi Arabia for two years, Marie was repatriated to the country on Thursday through the help of a concerned recruitment agency which relayed her plight to labor officials.

A native of North Cotabato province, Marie said she was brought to Farland Personnel Management Corp. by an agent who promised her a job in Saudi Arabia.