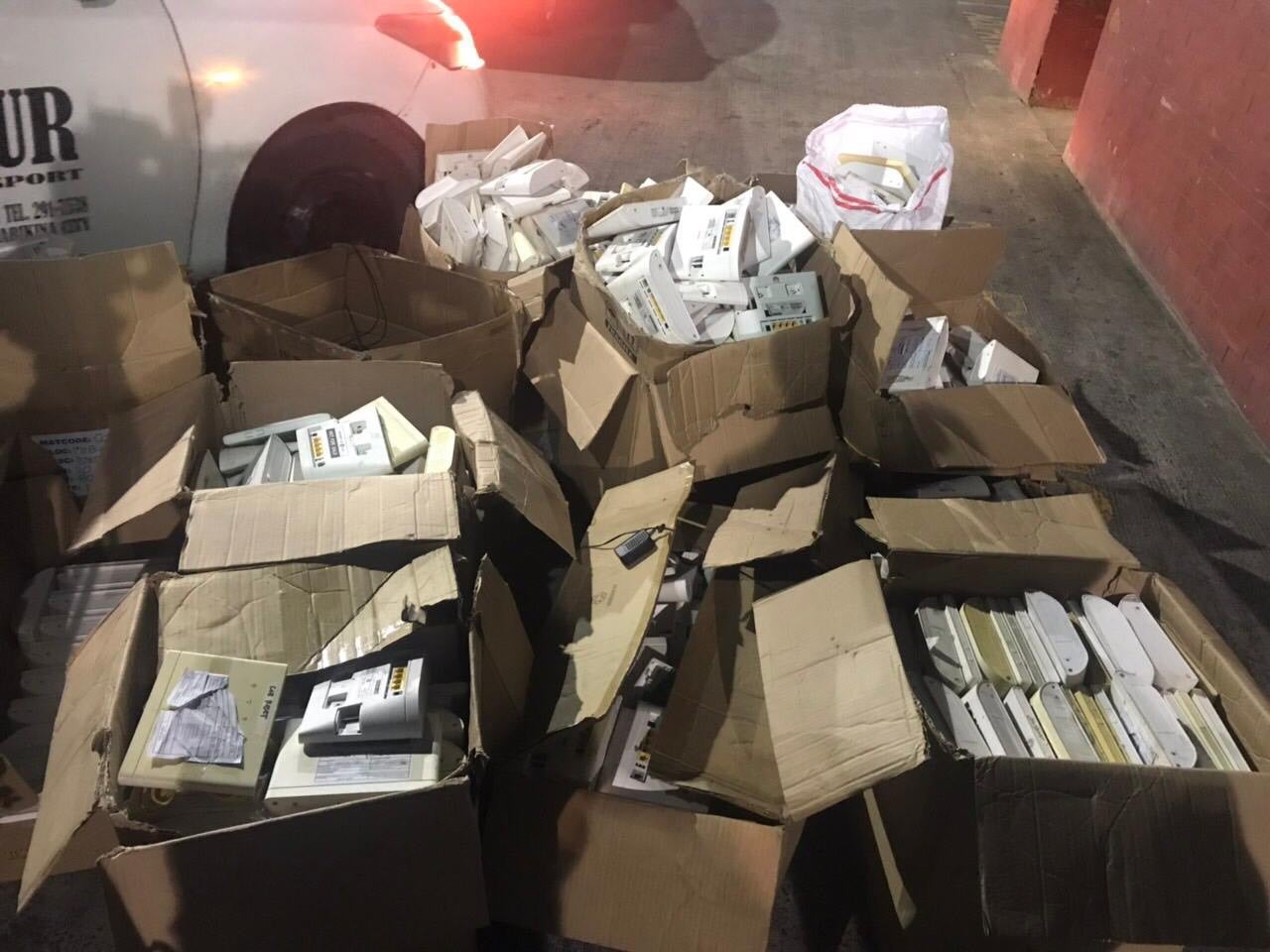 They were collared through a follow-up operation by members of Makati police at Brgy. San Roque in Quezon City. Seized from the suspects were 768 units Globe LTE modem worth around P668,600. 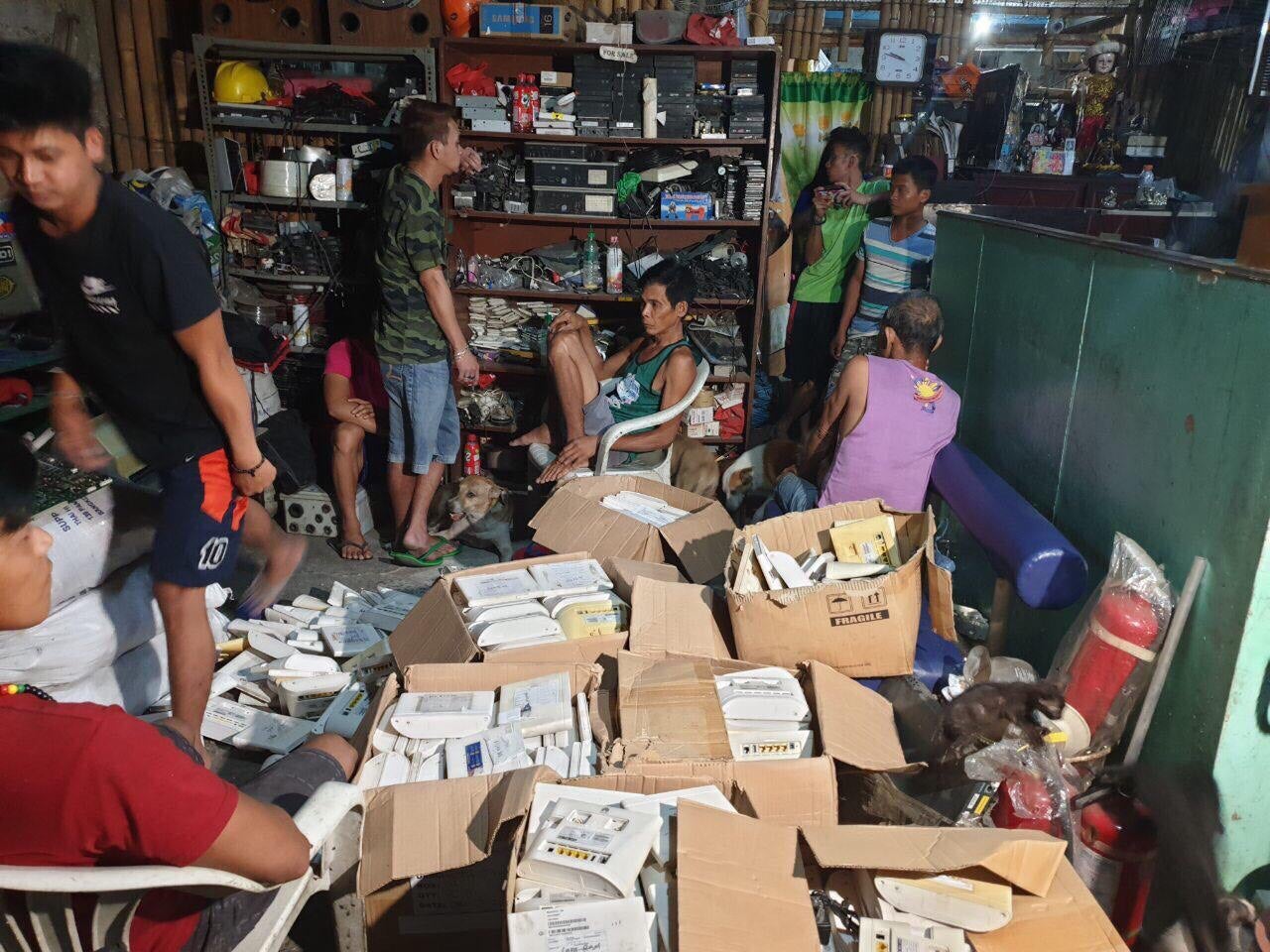 According to police, they obtained information about the suspects from a certain Norman Tagalan, who was earlier arrested by a security investigator from Globe Telecom.

Police said the suspects will be charged for violating Republic Act No. 8484 or the Access Devices Regulation Act of 1998. /kga