Police nab Laguna’s ‘most wanted,’ 2 others 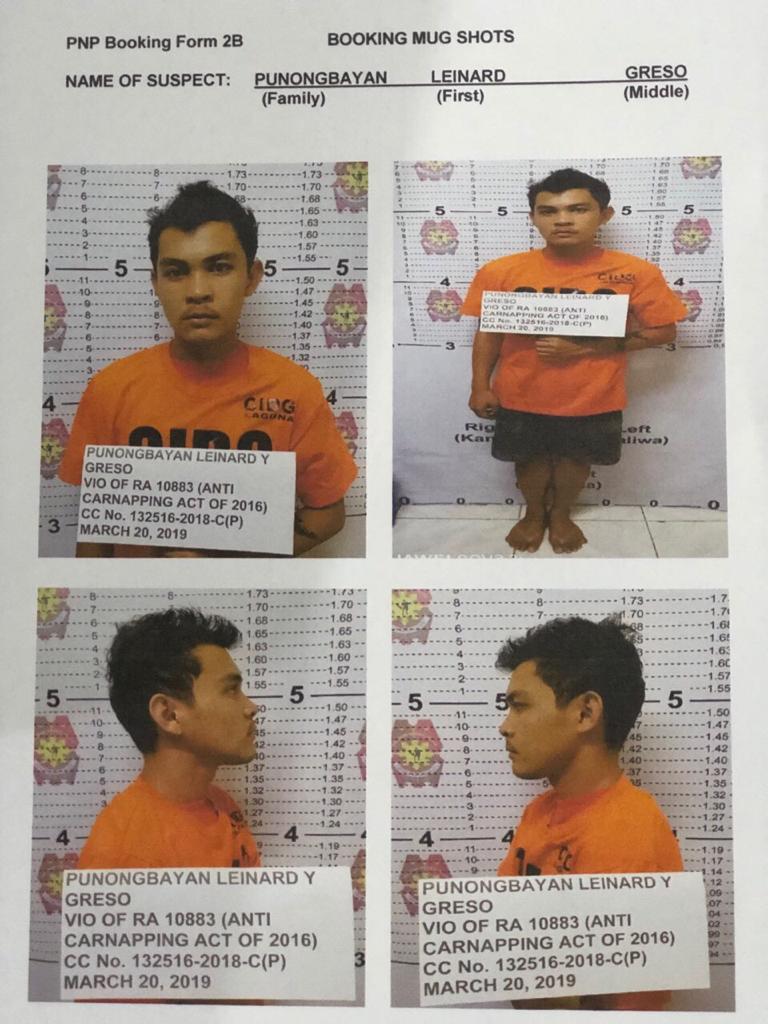 MANILA, Philippines — Laguna’s most wanted person and two others were arrested in separate police operations on Wednesday.

A report from the Criminal Investigation and Detection Group (CIDG) in Region IV-A identified the suspects as Leinard Punongbayan, Noriel Saliba, and Arnel Delmiguez.

Meanwhile, Saliba and Delminguez were listed as the 8th and 6th “most wanted persons” in Imus City in Cavite and Cabuyao City in Laguna, respectively. 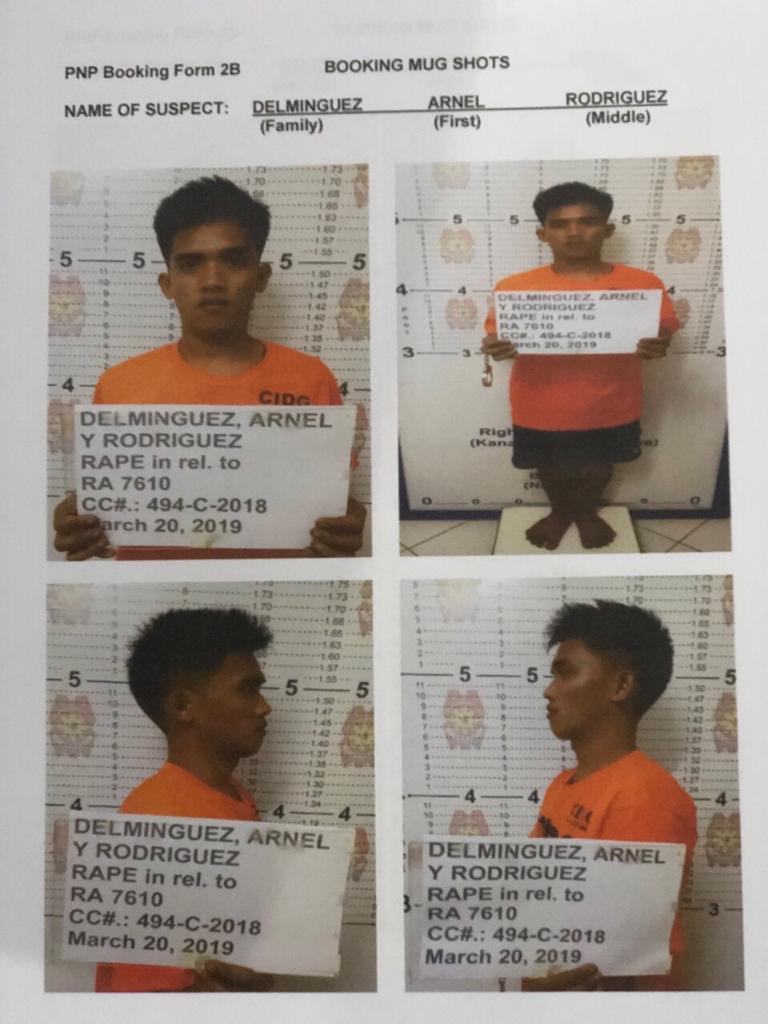 Police said Punongbayan was arrested in Barangay San Antonio in Los Baños, Laguna at around 1 a.m. for alleged car theft.

Meanwhile, Saliba was collared in Barangay Alapan in Imus City, Cavite, for robbery. Delminguez, who was wanted for rape, was arrested at around 5:45 p.m. in Barangay Marinig, Cabuyao City, Laguna, police said.

The suspects were detained at CIDG Laguna./ee