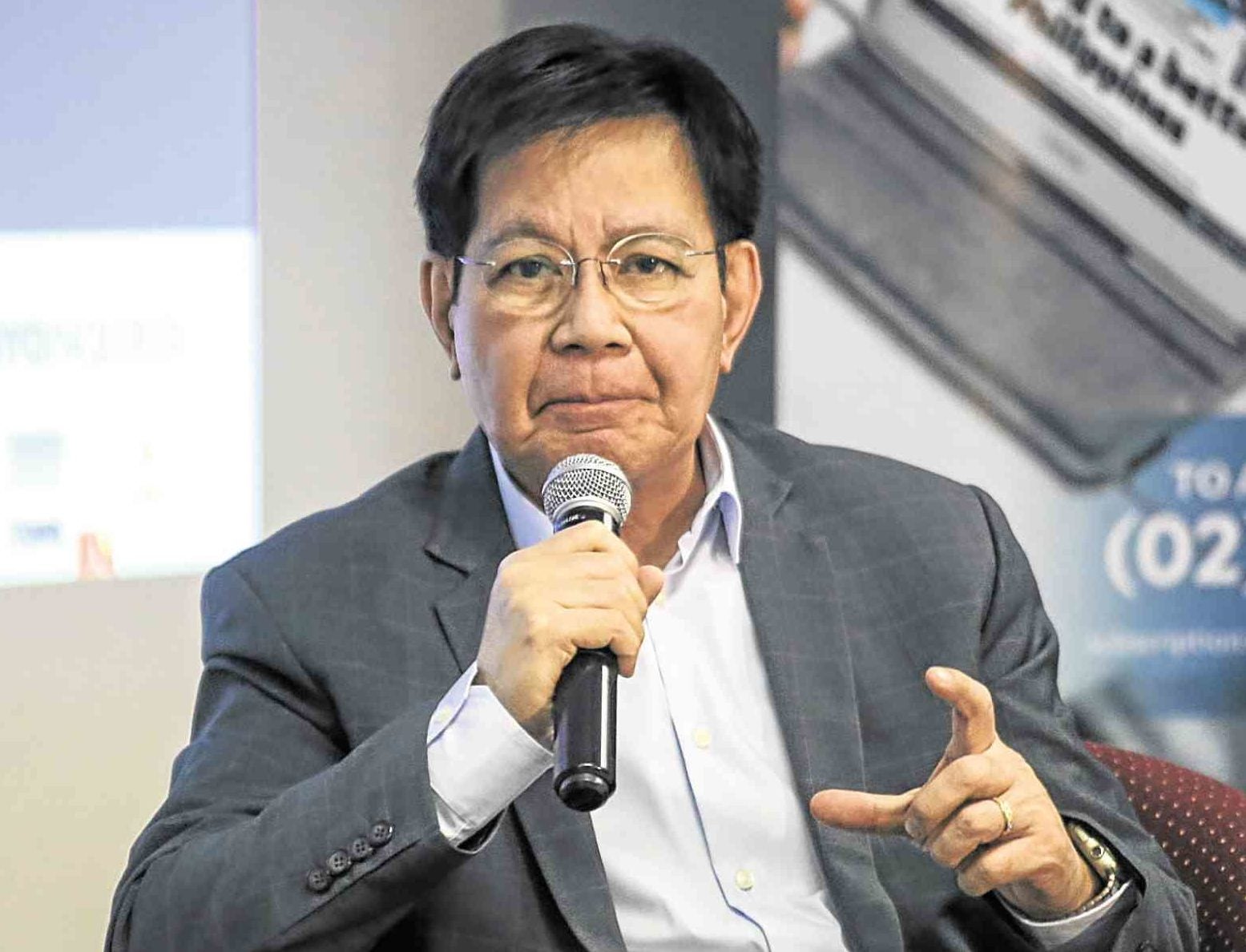 MANILA, Philippines — “With the propensity of Speaker (Gloria) Arroyo to say something and do the opposite, anything is possible.”

So said Senator Panfilo Lacson as the House of Representatives recalled its version of the 2019 General Appropriations Bill (GAB), which was transmitted to the Senate for signature.

The House amended the GAB even after it was already ratified by both chambers last February 8.

But the Senate branded the House’s move unconstitutional, saying any changes in a measure already ratified by Congress violates the Constitution.

“As far as the Senate (is concerned), we are consistent with our position. We are always guided by what is right and legal,” Lacson said in a text message on Thursday.

“When they proposed to withdraw, we accepted. They backtracked. It’s their obligation to hold on to their word. They proposed again, they just have to do it.”

Senator Loren Legarda, who chairs the Senate committee on finance, remained hopeful they would be able to resolve the issue once and for all “so the country can move forward.”

Legarda said she was hoping to meet on Monday with their House counterparts with Lacson and Senator Gringo Honasan.

Unless the 2019 GAB is transmitted to President Rodrigo Duterte for signature, then the government will continue to operate under the 2018 budget. /cbb