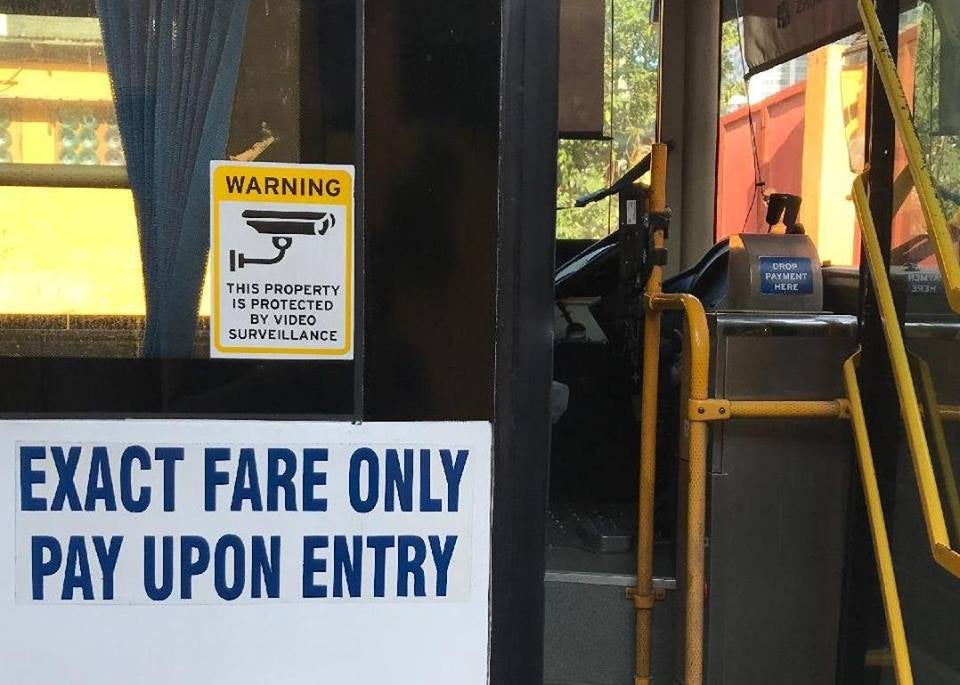 MANILA, Philippines — Green Frog Hybrid Bus Company’s “honesty system” is over after only a week since it was launched as 30 percent of its passengers did not pay their fare.

In a Facebook post, the bus firm said they would go back to the old system where a conductor would collect fare from passengers.

“End of Honesty System. We are disappointed to see that the honesty system did not work. Over 30% of the passengers did not pay their fare. We are returning to the conductor fare collection system again,” it said in a statement.

On March 11, the company posted its honesty system guidelines for passengers, saying they must tap cards to pay their fare or pay exact fare upon riding the bus.

The local bus company even pointed out that, “This is how it’s done in First World countries. This is how Green Frog will do it from now on.”

Nine days later, however, it seemed that honesty is not the best policy in this case. /kga

EDITORIAL: The revolutionary from Tondo