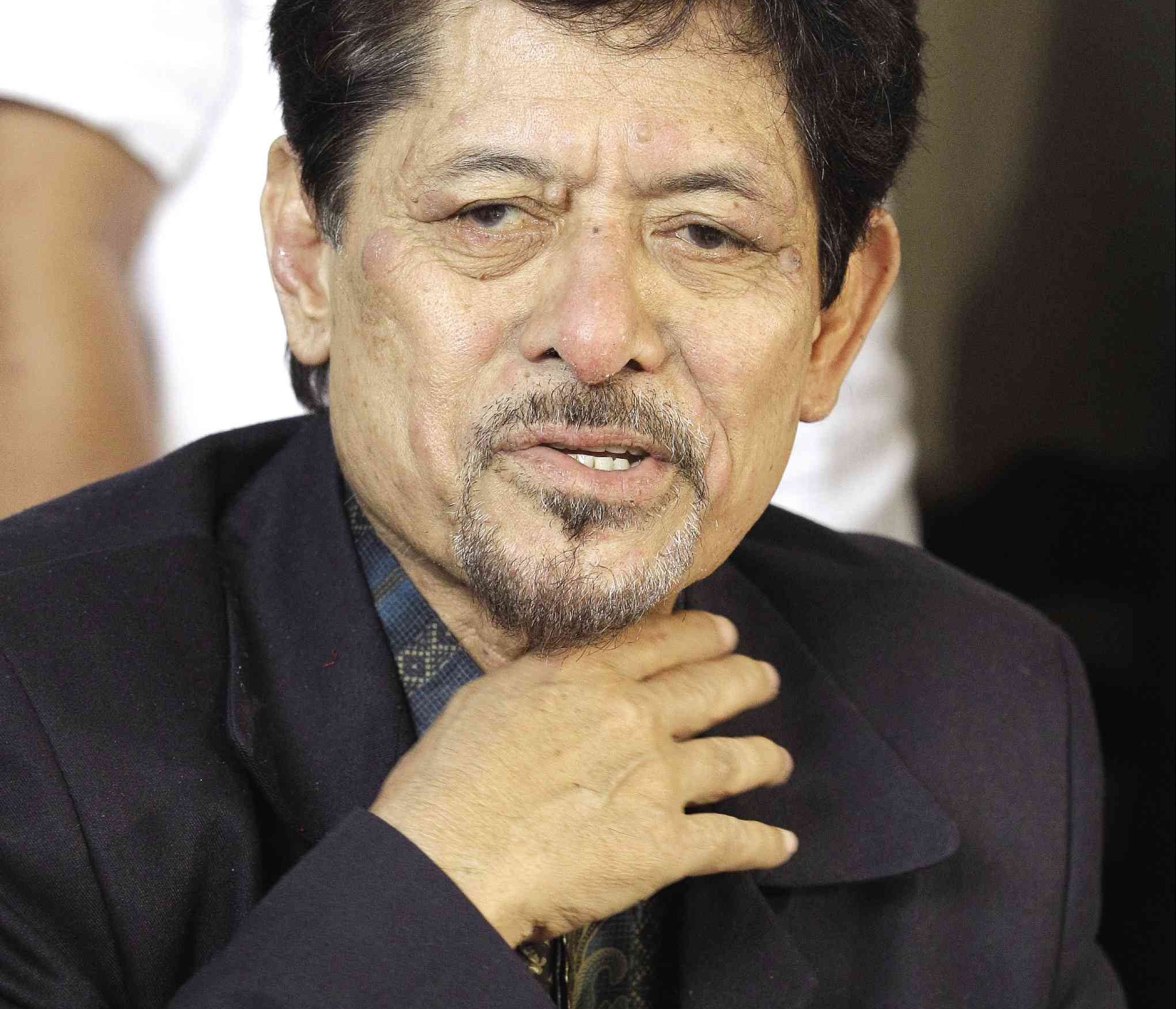 Misuari and Duterte met on Tuesday in Malacañang, which was already their second in less than a month since the ratification of the Bangsamoro Organic Law (BOL).

“Sabi ni Misuari kagabi, if you do not give it to me, I will go to war,” he added.

The President said he had told Misuari to “form a panel” for the negotiations between the government and separatist group.

Duterte claimed that Misuari wants federalism to reclaim the lands that were taken away from the Moros by the Spanish and American colonizers.