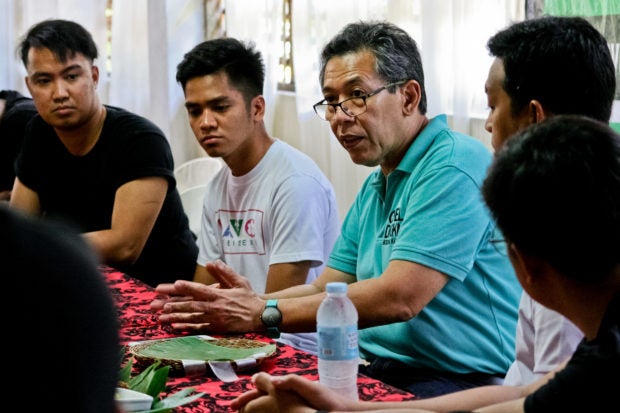 BAY, Laguna – Opposition senatorial candidate and human rights lawyer Jose Manuel “Chel” Diokno on Wednesday said that the recent release of the “narco-list” or the list of local officials supposedly involved in the illegal drugs trade is a violation of the law and due process.

“They weaponized the list. It is a weapon for silencing the opposition,” said Diokno during a meeting with representatives from various sectors in select towns in Laguna province.

Diokno said the list could be easily used for political purposes, especially during elections.

“The narcolist is not evidence. Its basis is intelligence information. But intelligence is hearsay, what they’ve gathered. Whatever they say, it’s not a strong (piece of) evidence,” he said.

Diokno said the government should gather evidence and file a case against those proven to be involved in illegal drugs. /gsg