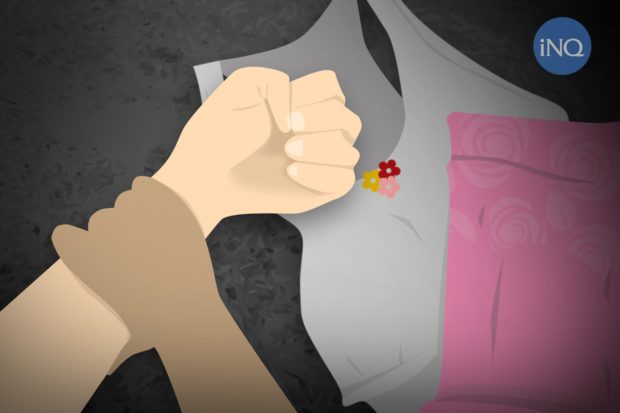 MANILA, Philippines — A 16-year-old girl was allegedly gang-raped by six men who were her companions in a drinking spree in Tondo, Manila, early Tuesday morning, police said.

The Raxabago Police Station of the Manila Police District reported Wednesday that 20-year-old Paul Cedrick Diwa, one of the suspects in the alleged rape, invited the girl to a drinking session in his house.

Police said the girl, Diwa and five other men were in the middle of the drinking spree when the victim fell unconscious due to drunkenness.

Diwa then brought the girl inside a room where she was allegedly raped by the six men, according to police.

Investigation showed that when the girl woke up, another suspect Angelito Gonzales, 25, was already on top of her.

As of this posting, police have arrested Gonzales, Paul Cedrick Diwa, and Prince Jomari Diwa, 20.

The suspects will face charges of rape in relation to child abuse, police said. /cbb