Sotto: Rebates must be lowest penalty vs Manila Water 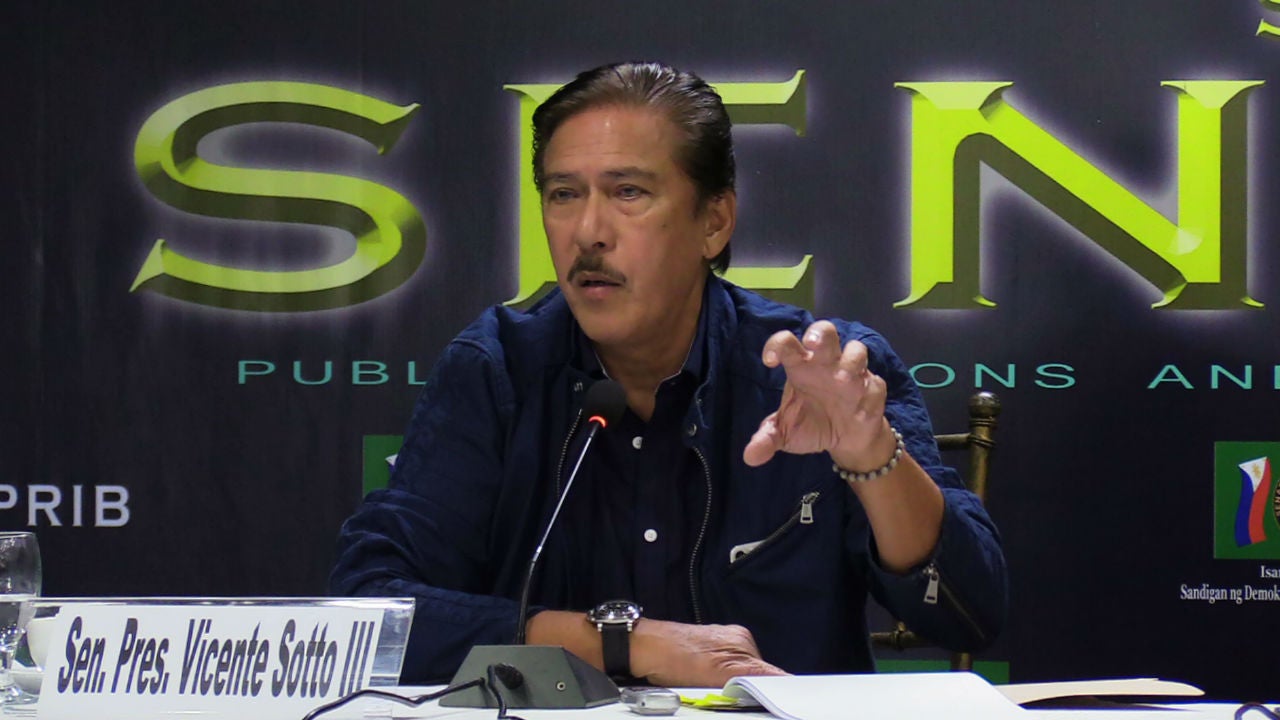 MANILA, Philippines – Rebates must be the lowest penalty that should be imposed on Manila Water Co. for the water service interruptions in its east zone concession since March 6, Senate President Vicente Sotto III said Tuesday.

“Pinakamahina no’n (na penalty), rebate. Pinakamababa no’n, rebate,” Sotto told reporters when sought for his view on the penalty that must be imposed on Manila Water due to days of waterless areas in Metro Manila and nearby provinces under the water concessionaire’s jurisdiction.

“Though they should admit that when you mean rebate, it’s the same as a penalty or a fine,” he added.

The Metropolitan Waterworks and Sewerage System (MWSS) on Tuesday clarified that it can indeed impose penalties on Manila Water for its failure to deliver water to customers 24/7 as mandated under its franchise.

MWSS Chief Regulator Patrick Lester Ty recalled his earlier statement that there is no penal provision in the concession agreement authorizing the MWSS Regulatory Office to impose any fines and penalties against an erring concessionaire.

READ: MWSS clarifies: Manila Water can be penalized, but…

Ty said MWSS is already studying the amount of penalty that could be imposed on Manila Water.

The Senate committee on public services on Tuesday began its public hearing on the water shortage experienced by thousands of residents in the east zone concession since two weeks ago. /kga